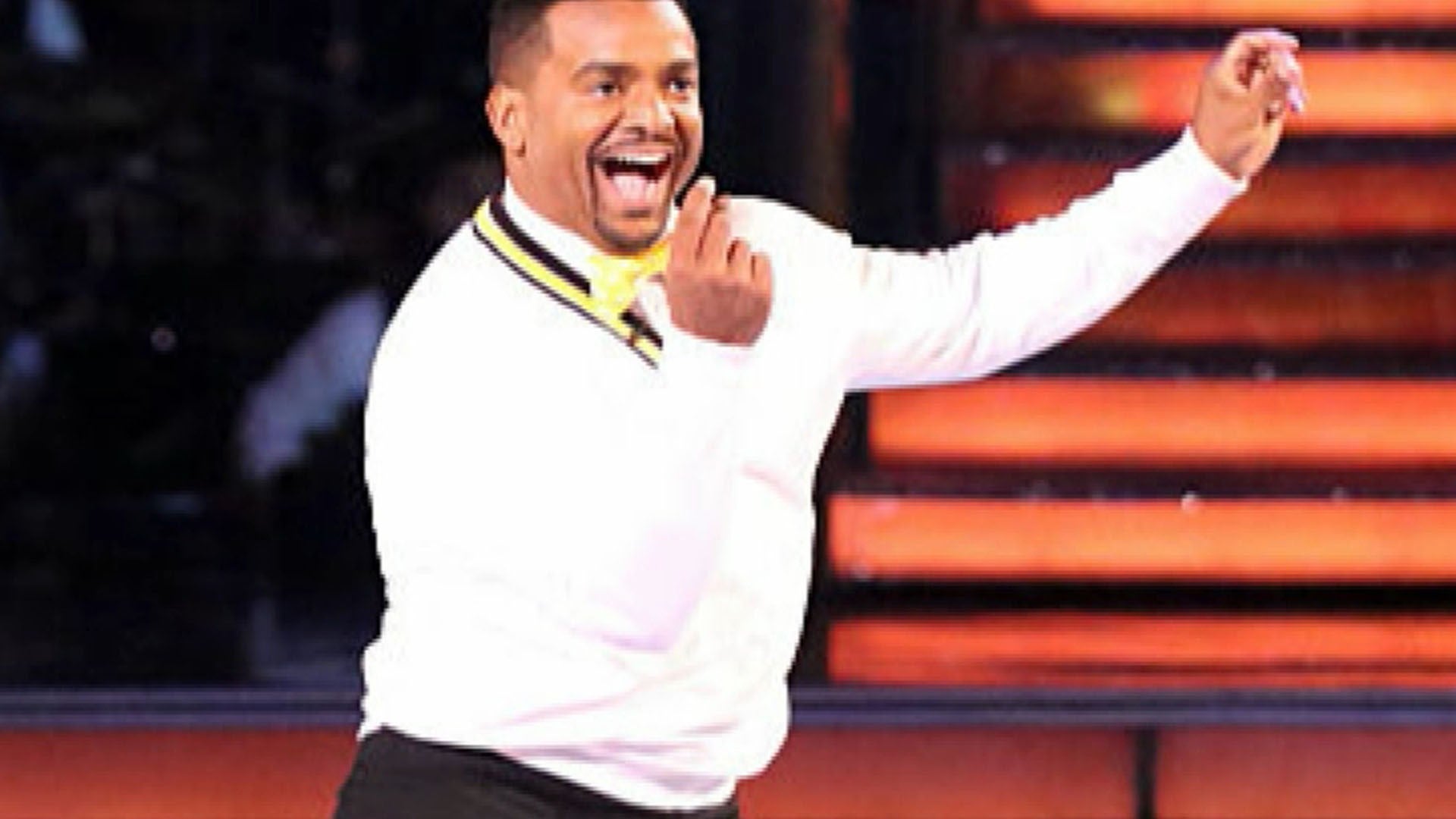 Some actors have starred as characters that go on to become so iconic in pop culture that fans find it almost impossible to separate the role from the real-life person. From Jaleel White as Steve Urkel to Phylicia Rashad as Clair Huxtable, history has shown that it sometimes can be both a gift and a curse to be the fan-favorite.

For actor Alfonso Ribeiro, the role of Carlton Banks that he played on The Fresh Prince of Bel-Air for six seasons still gets him recognition from fans of the iconic sitcom, particularly those who love his now-iconic dance known as “The Carlton.

However, not only does Ribeiro detest the viral dance but also highlighted the racial undertones of randomly asking a Black man to dance.

While appearing on Jimmy Kimmel Live! recently (seen above), the America’s Funniest Home Videos host was very clear on his dislike for how popular “The Carlton” has gotten, telling the titular late-night host, “I don’t have a love for it like [fans] do.” He went on to elaborate by revealing that he gets asked to do the dance every day that he steps out the house, which admittedly can get annoying. “If I go anywhere, I just randomly hear people [screaming], ‘Do the dance!,’” he stated, going on to add, “and you’re like, ‘I’m not dancing for you — I’m a Black guy, I’m just not dancing for you.’”

It can be assumed that his last point is in reference to the days of minstrel shows and blackface, which unfortunately associated the history of tap dance with racism. Alfonso could also be looking to avoid being the center of a race debate, which he found himself in not too long ago when he stated that his interracial marriage is the reason that he’s not accepted by the Black community.

While we all wouldn’t mind getting an in-person performance from an actor that played an iconic character, there can definitely be something said about respecting a person’s space and privacy. Let us know what you think: does Alfonso Ribeiro have a point or is it just a simple dance?