Recently noted actress and director Kim Fields visited Walt Disney World for a family vacation.  Fields is known for her accomplished career over several decades that includes The Facts of Life (1979), Living Single (1993), What to Expect When You’re Expecting (2012) and the current sitcom The Upshaws. 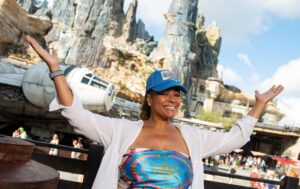 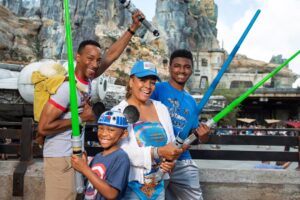