NNPA NEWSWIRE — (Source: www.blackpressusa.com) -“While the Affordable Care Act has greatly reduced the number of older adults who are uninsured, coverage has remained unaffordable for far too many people aged 50-64, including many from multicultural communities,” said Edna Kane-Williams, Chief Diversity Officer of AARP.

As a result, a growing share of older adults remained uninsured: 9 percent of all 50–64-year-olds, more than half of all older adults who don’t have access to job-based or public health coverage. 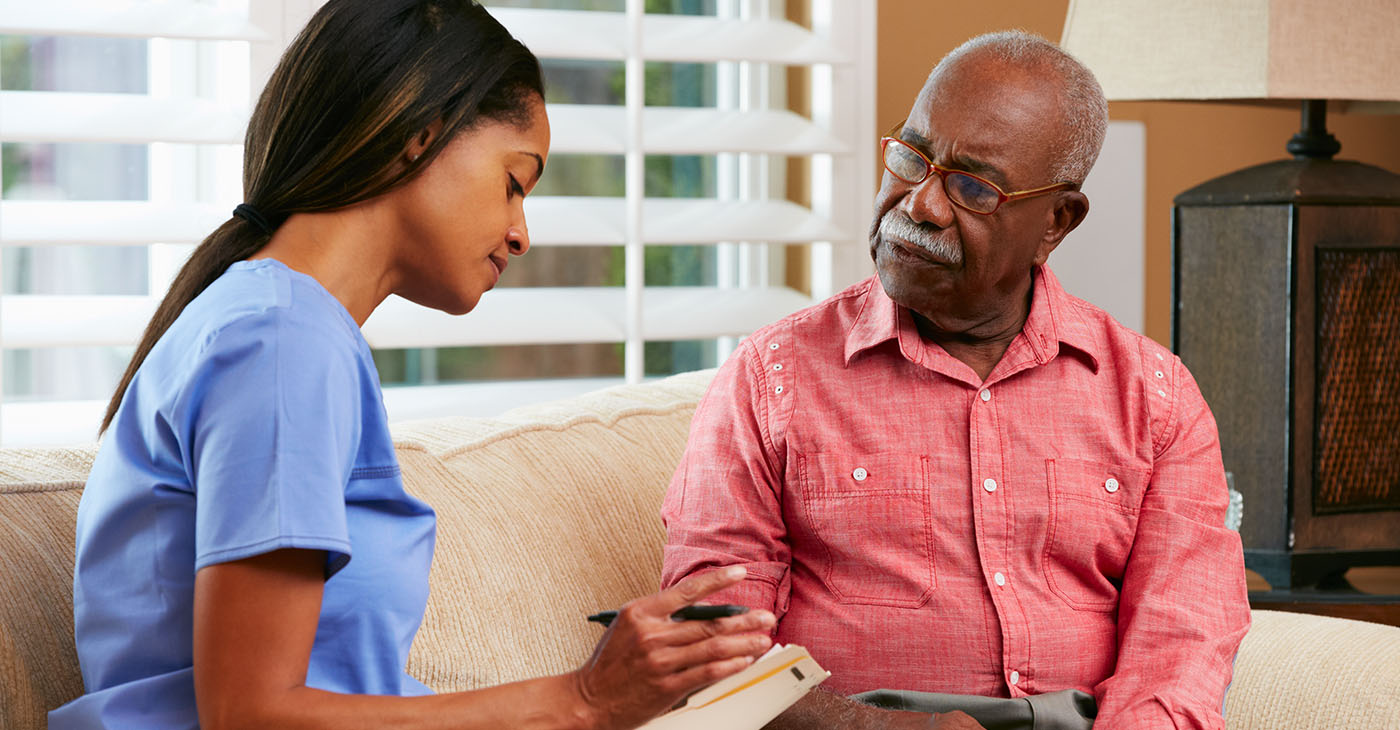 Prior to the Affordable Care Act (ACA), about one in five Black older adults was uninsured. That declined after the ACA was passed but has leveled off in recent years; 10.8 percent of Black older adults did not have health insurance in 2019.

Lack of affordable coverage is one reason why many adults ages 50-64 remain uninsured.

AARP’s analysis found that in 2019, a 64-year-old earning slightly above the threshold to be eligible for premium subsidies under the ACA faced an average premium that was nearly 30 percent of their income.

A provision of the American Rescue Act caps the amount an individual pays for health insurance in the marketplace at 8.5 percent of income for two years.

This provision goes into effect April 1, overlapping with a special enrollment period that allows people to purchase health insurance through the nongroup market until August 15.

“While the Affordable Care Act has greatly reduced the number of older adults who are uninsured, coverage has remained unaffordable for far too many people aged 50-64, including many from multicultural communities,” said Edna Kane-Williams, Chief Diversity Officer of AARP.

“We want to make sure that the millions of currently uninsured older adults know that new subsidies are available to them beginning April 1.”

AARP will conduct an informational campaign beginning April 1 to let older adults know about the special enrollment period and new subsidies that could greatly reduce the cost of health insurance for millions of Americans.

They can visit http://www.AARP.org/ACA for more information about how to get health insurance during this period.

AARP is the nation’s largest nonprofit, nonpartisan organization dedicated to empowering people 50 and older to choose how they live as they age. With a nationwide presence and nearly 38 million members, AARP strengthens communities and advocates for what matters most to families: health security, financial stability, and personal fulfillment. AARP also produces the nation’s largest circulation publications: AARP The Magazine and AARP Bulletin.