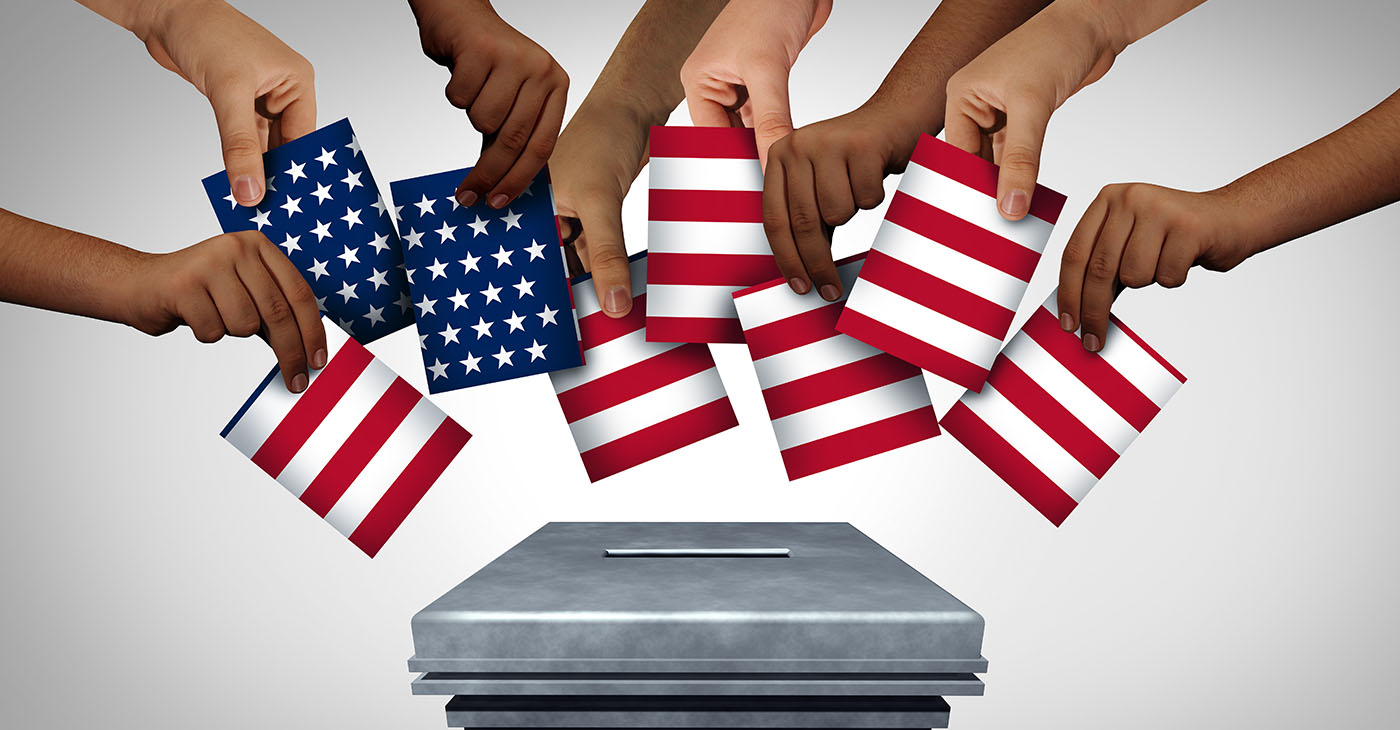 “My colleague, who is the secretary of the caucus knocks on the door and gets arrested? That’s not right. There’s no right in it,” said Rep. Viola Davis who stood alongside voters and protestors, wearing a sweater that read “it’s time to abolish the filibuster”.

Speaking to the words on her clothing, Rep. Davis says she fears Georgia won’t pass the John Lewis Voting Act without abolishing the filibuster. According to documents on the legislation, the legislation would restore and strengthen parts of the Voting Rights Act of 1965 that were weakened by the Supreme Court in 2013.

Rep. Davis told voters she spent 15-20 years as an activist before being elected to serve as a State House Representative, reminding voters that elected officials should be serving the people.

Rep. Park Cannon’s colleagues say Cannon is facing federal charges for knocking on Gov. Kemp’s door. They also say Cannon has bruises on her neck and wrists—injuries sustained during her arrest.

Daniel Blackman ran for election to the Georgia Public Service Commission to represent District 4, losing in January of 2021. Advocating for the end of voter suppression, he was one of the people supporting Rep. Cannon and her decision to knock on Gov. Kemp’s door at Friday’s demonstration.

“Our voter rights are under attack,” said Blackman. “Park didn’t do this for notoriety. She wanted to witness what the Governor felt was in the best interest of this state, which we all disagree with.”

Critics are referring to the election bill and the acts of Gov. Brian Kemp as Jim Crow 2.0, saying the bill is a voter suppression bill that will negatively affect people of color and people who vote as a Democrat. Sabrina Rahim and Ann White both spent time away from their families to express their thoughts on SB 202.

“I felt compelled to come out. I have been here for 17 days of the nearly 23 days we have been out here fighting against voter suppression,” said Rahim, a mother of two who left her home right before her household dinner time to be a part of the demonstration. “This is outrageous what they’ve done and we have been out here protesting, hoping that they will come to their senses and do what’s best for all Georgians, but it doesn’t seem to have work.”

“It’s just outright voter suppression not even hidden anymore and then what do they do while he’s signing that into law? They arrest Representative Cannon. It’s just so Jim Crow,” said Ann White, a white female voter who has lived in Atlanta for 21 years.

“We are the ones who are going to end it. This is White Supremacy’s last stand. I’m grateful for the work that our ancestors have done and the ones who come before us that have gotten us to this point. I can truly say that liberation and freedom will be won for our people in my lifetime,” said Barrington-Ward. “That’s why we have to be out here. Our future depends on it.”