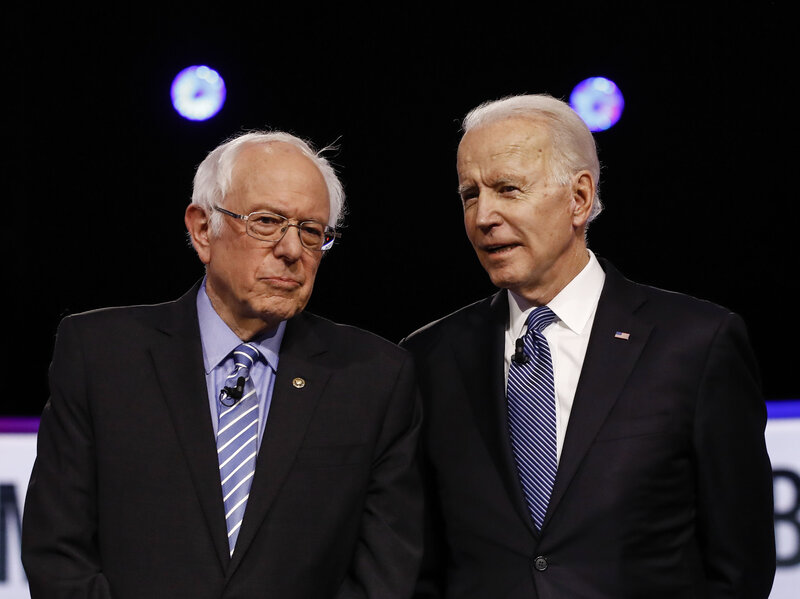 Sen. Bernie Sanders and former Vice President Joe Biden will be the only candidates onstage for Sunday’s Democratic presidential debate.

With the coronavirus pandemic altering the daily lives of Americans, the 11th Democratic presidential debate will look quite different than the previous 10.

To prevent further transmission of the virus, the Democratic National Committee moved the venue to Washington, D.C., with no live audience, instead of its original planned location of Arizona, one of four states voting on Tuesday.

The debate is being hosted at 8 p.m. ET by CNN and will take place at CNN studios featuring former Vice President Joe Biden and Vermont Sen. Bernie Sanders, the remaining two contenders for the Democratic nomination,  will be the only candidates onstage Sunday night.

This comes following a series of presidential candidates suspending their campaigns in the days before and after the Super Tuesday contests on March 3.

The debate will begin at 8 p.m. ET and is set to last two hours. It will be broadcast on CNN, CNN en Español, CNN International, and Univision.

It can also be streamed on CNN.com as well as the network’s mobile app and TV steaming services.