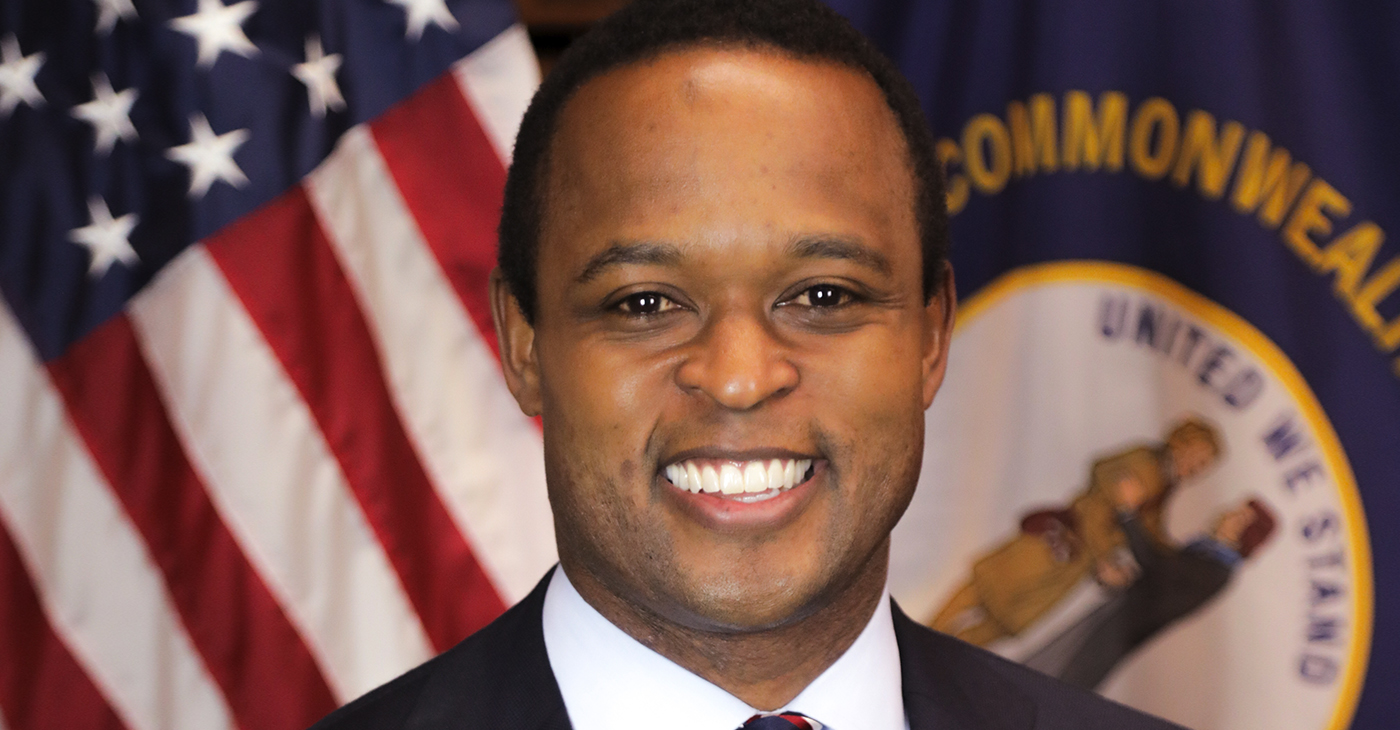 In December, I was honored to be sworn in as Kentucky’s 51st Attorney General, the first Black man to hold the position, the first to be named chief law enforcement officer of the Commonwealth, and the first to be independently elected to a statewide constitutional office.

In my inaugural remarks, I chose to address these “firsts” by speaking to my vision for the Attorney General’s office, namely, the application of our system of laws, which despite an imperfect history is rooted in an enduring maxim — equal justice under the law.

This maxim must be punctuated by the equally important truth that justice cannot be truly equal unless it is applied the same to everyone. As I noted in my remarks, “your politics, your upbringing, your station in life, your heritage, your finances, your color, your gender, your geography…these things do not determine how you will be treated under the law.”

This truth of the law is why Lady Justice, the physical depiction of our justice system, is most often portrayed wearing a blindfold. Justice should be blind to the very things our own eyes, mind, and heart are so quick to use to judge others.

Recent protests in communities across the country, including in my home city of Louisville, suggest that many see the blindfold worn by Lady Justice not as an indication of blind justice, but as blinders to the many issues facing our society. Chief among these issues is the current distrust and tension between law enforcement and Black communities.

It is incumbent upon elected leaders, at every level, to tackle these issues head on by having an open, honest conversation about how we can move forward together.

I’ve appreciated President Trump’s willingness to do just that. Earlier this month, I had the opportunity to attend a law enforcement roundtable at the White House led by the President along with Vice President Pence, Attorney General Barr, and other stakeholders. This roundtable provided a unique opportunity for a productive and necessary conversation about healing the fabric of our country by not only improving, but strengthening, the relationship between law enforcement and Black communities.

The roundtable discussion centered around the responsibility, which we all share, to look for ways to do things better, to become better citizens, and to become better neighbors. It is my belief from the time spent both with my law enforcement colleagues at the roundtable and in my home state, that the law enforcement community recognizes the sincerity of that need and is committed to not only protecting and serving, but also to demonstrating understanding.

As we move forward, however, we cannot sacrifice the rule of law in the name of reform. The rule of law is the necessary foundation in this country for building lasting change. Abandoning law and order for violence and looting is not the answer. And, a radical dismantling of our law enforcement community with calls to “defund the police” only invite further fear and uncertainty at a time when we need understanding and stability.

This is not a moment to weaponize or politicize. It is a moment that calls for us to come together and to find common ground.