NNPA NEWSWIRE — David L. Horne, PH.D., Our Weekly News – The Supreme Court can only render decisions in cases brought before the federal court, and the last such case was Chiafolo v. Washington (2020) against “faithless electors.” The court ruled 8-0 that states had the power to force electoral college members to vote according to the popular vote in the affected states.

Mark your calendars. The 2020 presidential election will be the last time the Electoral College will determine the next POTUS.

Will an imminent SCOTUS decision make that determination? Will it be a congressionally mandated 28th amendment to the U.S. Constitution? Most likely, it will be neither.

The Supreme Court can only render decisions in cases brought before the federal court, and the last such case was Chiafolo v. Washington (2020) against “faithless electors.” The court ruled 8-0 that states had the power to force electoral college members to vote according to the popular vote in the affected states. 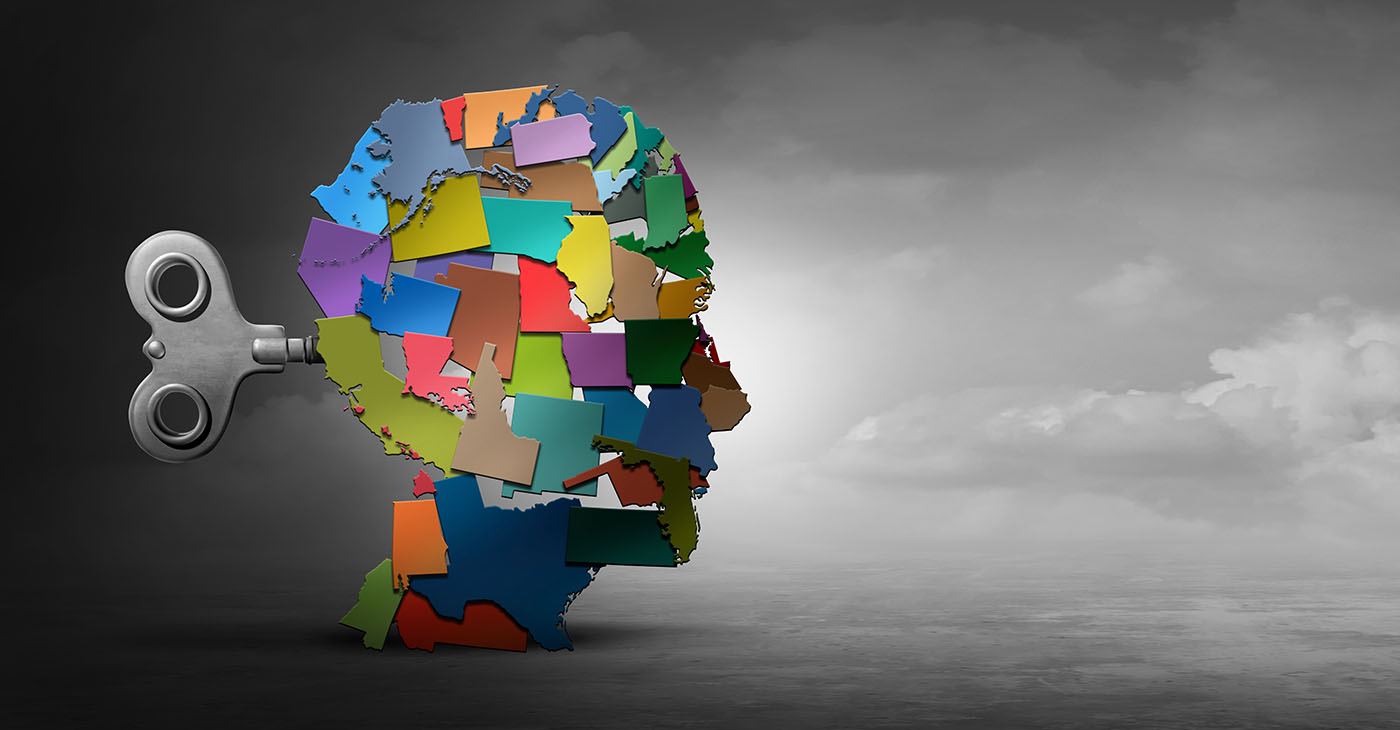 The last major congressional attempt at amending the constitution on this issue was during the 91st Congress in 1969-71. Called the Bayh-Celler amendment, it sought to eliminate the Electoral College after Richard Nixon beat Hubert Humphrey by 301 -191 electoral college votes, but Nixon had only bested Humphrey by 511,944 popular votes nationwide. The Bayh-Celler amendment barely lost by being filibustered and failing to reach cloture (not getting 60 votes) in the Senate. It passed in the House handily.

No, the real change in voting for and determining the POTUS every four years will be the National Popular Vote Interstate Compact, which is a legal agreement between states and Washington, D.C. that all of their electoral votes would be awarded to the presidential ticket that wins the overall popular vote in the states and Washington. D.C. (which has three electoral votes). This agreement would guarantee that the presidential-vice presidential candidates who received the most votes would be elected to office.

As of the date of this column, 16 states have voted for and signed that compact, including Colorado, which had voted for it (and the governor had signed the legislation) but new legislators have now suspended—but not revoked that state’s participation for now. With Colorado (nine electoral votes), the combined states equal 196 electoral college votes. In order for the compact to gain legal status, the number of states must equal 270 electoral votes, meaning, at present, the compact needs 74 more electoral votes. Depending on which other states sign up, it could be a combination of another eight, or 10 or 20 states to reach that number very soon, and it is already on the legislative calendar of eight more states.

All that is required is citizen activism in several other states to reach the magic number, and the deed will be done (Demanding police defunding is fine, but unrealistic. This voting issue is, however, very doable), as mentioned in two prior OUR WEEKLY articles on this issue.

For true democracy to really work, the candidates elected to office should receive the highest votes in the contest, not be chosen by some special electors who take the vote out of the hands of ordinary citizens. Five major times in U.S. history the candidate receiving the highest number of votes did not win the presidency. Based on the popular vote, neither John Adams, Rutherford Hayes, Benjamin Harrison, George W. Bush, nor Donald Trump should have been elected POTUS. Most other democracies in the world—many of them partially modelled after U.S. democracy—award the candidate who secures the most votes the job contested.

The adoption of the National Popular Vote Interstate Compact in the very near future (unfortunately, not BEFORE the 2020 election) will put American democracy back into the democratic groove where it belongs.

For more on the original article visit https://blackpressusa.com/commentary-the-politics-of-winning-hearts-and-minds-yet-losing-the-presidency/