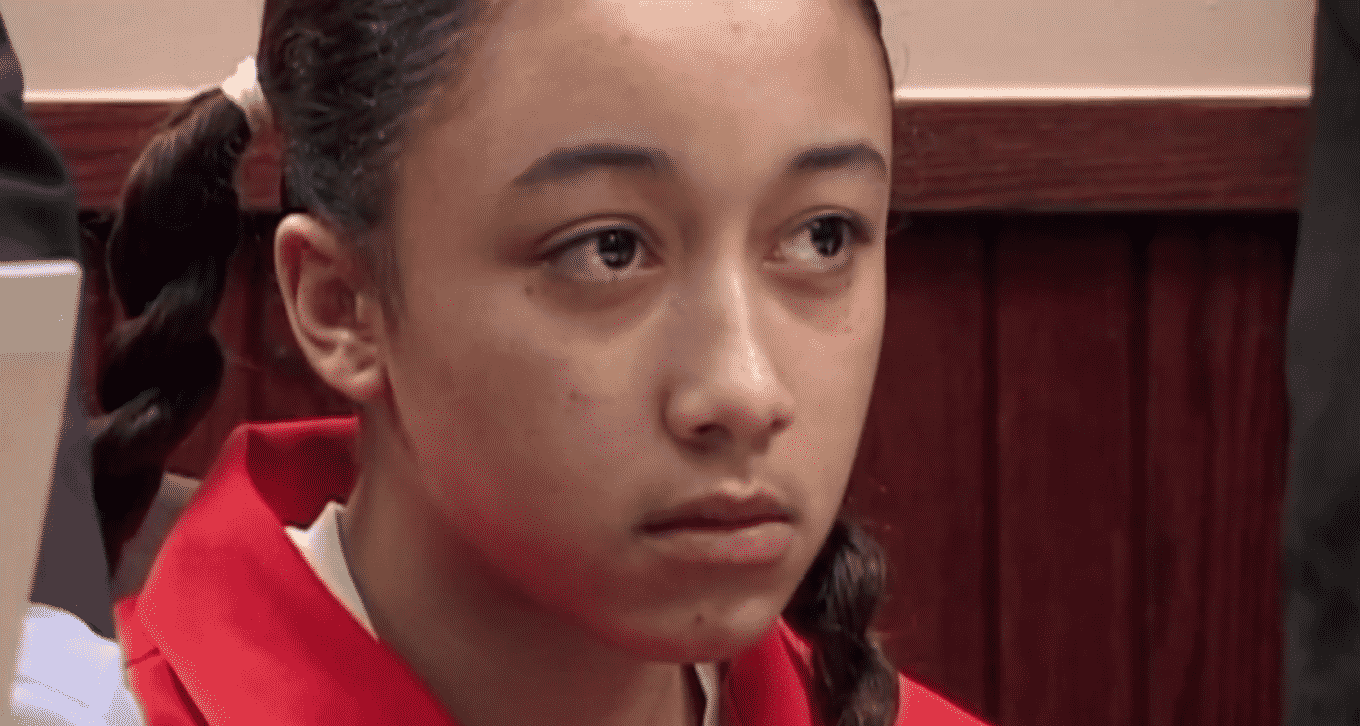 Finally, there will be some justice for Cyntoia Brown, who has served 15 years in prison for killing a man who solicited her for sex when she was only 16.

Tennessee Gov. Bill Haslam commuted Brown’s sentence of life imprisonment and is now scheduled to be released to parole supervision on Aug. 7, 2019, according to WSMV.

“This decision comes after careful consideration of what is a tragic and complex case,” Haslam said in a statement released by his office. “Cyntoia Brown committed, by her own admission, a horrific crime at the age of 16. Yet, imposing a life sentence on a juvenile that would require her to serve at least 51 years before even being eligible for parole consideration is too harsh, especially in light of the extraordinary steps Ms. Brown has taken to rebuild her life. Transformation should be accompanied by hope. So, I am commuting Ms. Brown’s sentence, subject to certain conditions.”

Per those conditions, Brown must, of course, remain in good standing with all state and federal laws, and “will be subject to a release plan approved by the Tennessee Department of Correction and special conditions, including employment, education, counseling, and community engagement requirement,” the statement noted.

Brown will also have to complete a re-entry program before being released in August in order to ensure her successful transition back into everyday life.

She will also remain under supervision until Aug. 7, 2029, at which point her sentence will be over.

This is certainly good news for Brown, who, without the governor’s action, would have remained in prison until she was eligible for parole in 2055 due to a ruling by the Tennessee Supreme Court, which ordered her to serve 51 years in prison before she would be considered for parole.

Brown was convicted of killing 43-year-old Johnny Mitchell Allan in 2004, claiming that she feared that he would kill her after he took her to his house for sex. Since then, Brown has been pleading her case, explaining that she was a sex trafficking victim at the time and feared that her life was in danger. She also petitioned the governor for clemency, but last month, hope waned when Haslam shared a list of executive pardons that did not include Brown’s name.

However, in the end, the governor came through, citing a positive recommendation for Brown’s commutation by the Tennessee Board of Parole, and all the work Brown has done since being imprisoned to better her life, including earning her GED and completing an associate degree through Lipscomb LIFE program with a 4.0 GPA. Brown is expected to complete her bachelor’s degree in 2019.

“While we have spent a considerable amount of time studying and implementing sentencing and criminal justice reform in our state, there is more work to be done,” Haslam said. “I am hopeful serious consideration of additional reforms will continue, especially with respect to the sentencing of juveniles.”

Brown also released her own statement thanking the governor for his “act of mercy” in giving her a second chance.

“I want to thank those at the Tennessee Department of Corrections who saw something in me worth salvaging, especially Ms. Connie Seabrooks for allowing me to participate in the Lipscomb LIFE Program. It changed my life. I am also grateful to those at the Tennessee Department of Corrections who will work with me over the next several months to help me in the transition from prison to the free world,” Brown’s statement read. “Thank you to Dr. Richard Goode and Dr. Kate Watkins and all of you at Lipscomb University for opening up a whole new world for me. I have one course left to finish my Bachelor’s degree, which I will complete in May 2019.”

“I am thankful for all the support, prayers, and encouragement I have received. We truly serve a God of second chances and new beginnings,” she added. The Lord has held my hand this whole time and I would have never made it without Him. Let today be a testament to His Saving Grace. Thank you to my family for being a backbone these past 14 years. I am thankful to my lawyers and their staffs, and all the others who, for the last decade have freely given of their time and expertise to help me get to this day. I love all of you and will be forever grateful. With God’s help, I am committed to live the rest of my life helping others, especially young people. My hope is to help other young girls avoid ending up where I have been.”