By Lynn Jones – Jacksonville Free Press had the opportunity to speak to legendary artist John Oates via phone for an interview to discuss their upcoming concert in Jacksonville, Thursday, September 28th, 7:30 p.m. at Jacksonville Veterans Memorial Arena.

Best selling duo Darryl Hall & John Oates are famous for their old school hits Sarahs Smile, Rich Girl, Maneater and known for their smooth sounds and lyrics.  The duo climbed the charts and became one of the biggest selling artist during the 70s and 80s.  Appearing on MTV and touring the nation, Hall and Oates came together as a group in Philadelphia after a fight broke out at a concert!  John Oates elaborated, “My mom played all types of music in our home. We listened to music from the 1920s, the delta blues and urban radio music played throughout home. My first band was called the Temptons”. Oates has written over 400 songs and is now an author of the book entitled: Change of Seasons, detailing his life and career in his own words.

Tickets are on sale now at www.ticketmaster.com 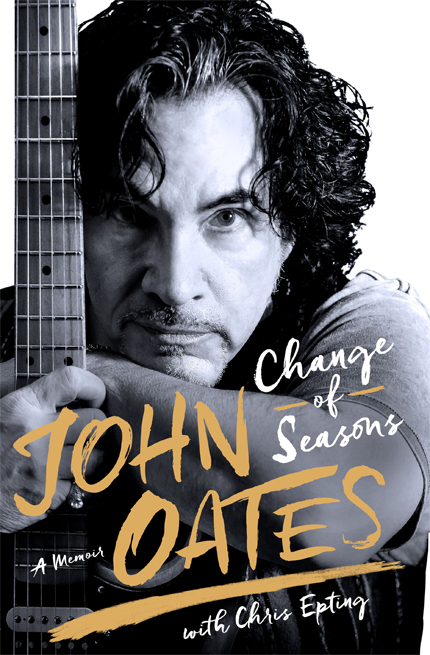