THE SACRAMENTO OBSERVER – By Virgil Parker | Trice Edney News Wire (Source: www.balckpressusa.com) – Quincy Williams, a Black father of a 23-year-old son from Laurel Hills, Calif., told his son that interactions with law enforcement are “not the time to prove that you are right.” Williams has told his son to “remain calm and make no quick movements so you can get home. We will handle the situation as needed.”

(TriceEdneyWire.com) – Police officers and racism have forced Black fathers to have an added responsibility to their parenting. Black fathers must have a conversation with their children about how to survive when encountering a racist civilian or police officer. 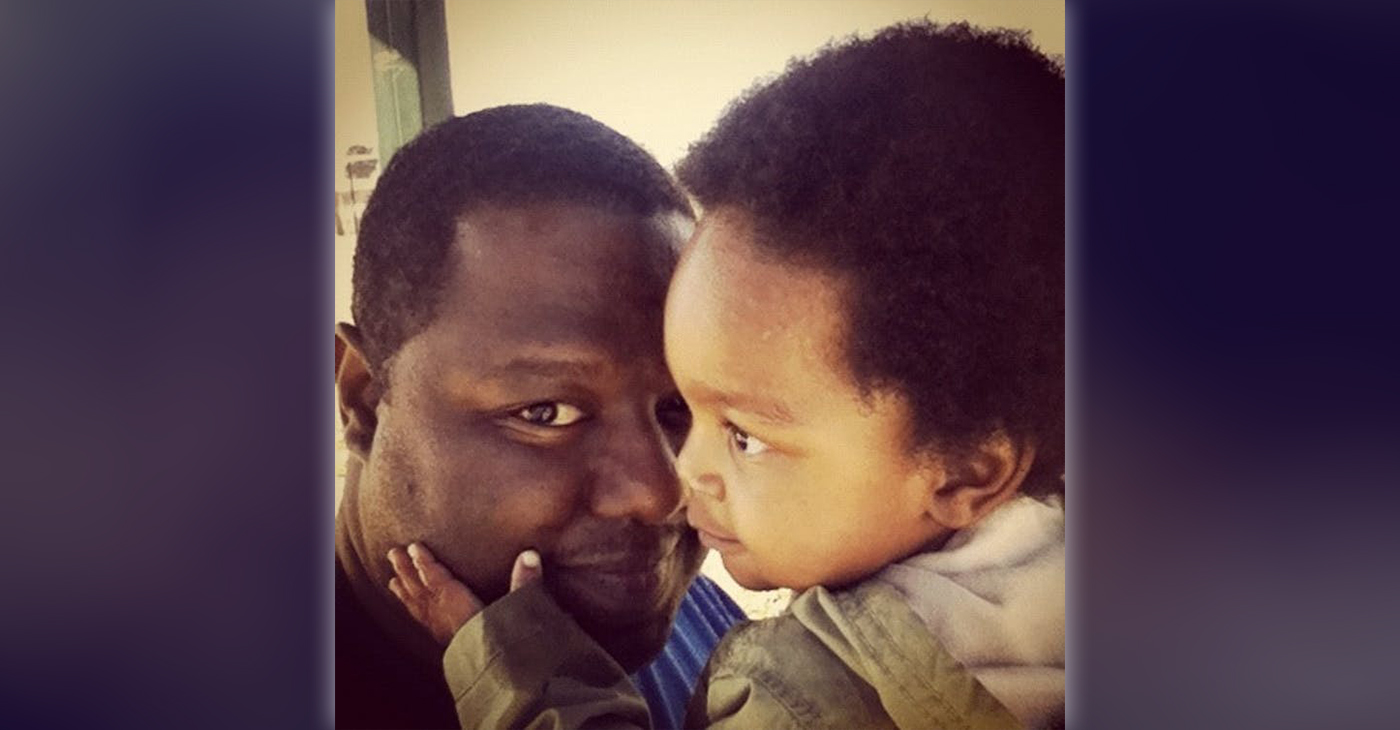 Infamous incidents such as George Floyd, Ahmaud Arbery and Philando Castile are just a few examples in which their deaths resulted from a deadly encounter with racism. Former officer Derek Chauvin was convicted on all three charges against him in the killing of George Floyd. However, police officers who conduct similar controversial actions do not always get the appropriate justice.

Even then, Black parents across America now have a responsibility to try to teach their children how to avoid such encounters in the first place if at all possible. In that regard, on this Father’s Day, Black fathers are having to double down on teaching their kids how to stay alive in a racist atmosphere; especially since their killers may not always receive justice. The lessons being taught are universal.

Quincy Williams, a Black father of a 23-year-old son from Laurel Hills, Calif., told his son that interactions with law enforcement are “not the time to prove that you are right.” Williams has told his son to “remain calm and make no quick movements so you can get home. We will handle the situation as needed.”

Dr. Eric Bell, a Black father in Northern Virginia, tells his 17-year-old son that “though we live in a society rich with opportunity only limited by ones imagination, there are segments whom aim to promote discourse and destruction through the advancement of division in people.” Dr. Bell also tells his son to “continue to seek out the good in people, educate the uninformed, and never allow yourself to be silenced through any form of oppression from anyone!”

Dr. Bell’s son has had to use this advice when dealing with racism from his peers in school and in other social settings.

Dana Lintz, a Black father who raised both of his sons in Silver Spring, Maryland, tells them to “comply, comply, comply, when encountering the police.” Lintz tells his sons to “keep your hands on the steering wheel or on the dashboard at all times. Do not argue. If you feel you aren’t treated right, memorize the name and badge number. You can fight legally, but you must first survive the encounter.” Lintz’s two sons are 25 and 20 years old.

Ben-James Brown, a Black Father from Los Angeles has talked to his 16 year old son about racism. Brown said, “in dealing with racism it’s important to understand where it stems from individually. Typically, when we are able to identify that we are able to break down walls and barriers that allow us to meet on neutral grounds.” Brown’s son encountered racism at the early age of 7 years old. One of his son’s peers called him the ‘n word’. Brown says that his son was super embarrassed over the incident.

Carlisle, a father to two sons who are 34 and 7 years old, tells his sons “bear in mind this officer will not see you as a regular person but as a treat or a person beneath him as such reasoning with them or expecting fairness should not be done.” Carlisle also told his oldest son, “as for racism, understand its definition and know everyone can be prejudiced but not everyone can be racist. Racist referendums and doctrines have greater consequences and knowing the persons responsible for this narrative allows you…better knowledge in response and dealing with these acts.”

Carlisle tells his youngest son that “If he has any encounters with police when not with me ask that they contact his father because he’s a child.”

Keith Moody, a Black father, gave advice to his son about how to deal with the police. Moody says, “the primary thing is that I’ve expressed to him is that his goal is to make it home and do not worry about what ticket you are getting, what you being charged with, or what is being said to you. I’ve told him that we would deal with that later.” Moody also said, “if they ask you for your license and registration.  Ask for their permission to get the requested item before reaching to get anything that is in your wallet or glove compartment.” Moody’s son is 20 years old and lives in Leesburg. VA.

Black parents’ responsibilities have increased when it comes to teaching their children how to survive. But they have help. Here is a guide from the NAACP on ways that sons and daughters can survive when stopped by police:

Ten Rules of Survival if Stopped by the Police:

1. Be polite and respectful when stopped by the police. Keep your mouth closed.

2. Remember that your goal is to get home safely. If you feel that your rights have been violated, you and your parents have the right to file a formal complaint with your local police jurisdiction.

3. Don’t, under any circumstance, get into an argument with the police.

4. Always remember that anything you say or do can be used against you in court.

5. Keep your hands in plain sight and make sure the police can see your hands at all times.

6. Avoid physical contact with the police. No sudden movements, and keep hands out of your pockets.

7. Do not run, even if you are afraid of the police.

8. Even if you believe that you are innocent, do not resist arrest.

9. Don’t make any statements about the incident until you are able to meet with a lawyer or public defender.

10. Stay calm and remain in control. Watch your words, body language and emotions.

These 10 steps and other information is available at https://www.pbs.org/black-culture/connect/talk-back/10_rules_of_survival_if_stopped_by_police/.

The post Responsibilities of Black Fathers Have Increased in the Face of Racism appeared first on The Sacramento Observer.