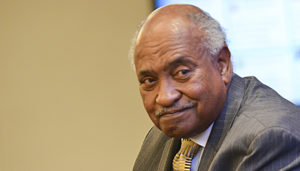 The African Americans who have convinced themselves that one vote doesn’t matter, should take a very close look at what happened during the recent special election in Alabama. In spite of the endorsement of President Donald Trump and the extremely conservative White voters who supported Roy Moore, Doug Jones, the Democratic candidate won the for the United States Senate seat vacated by Attorney General Jeff Sessions. Jones was the first Democrat elected to represent Alabama in the U.S. Senate in 25 years. How he won is very important to African Americans across this nation.