By Michael “Ice-Blue” Harris – ROLLING OUT – (Source: www.blackpressusa.com)- Fellow Los Angeles Laker LeBron James’ rookie card from the Exquisite Collection also scored a hefty sum this weekend as it was sold for $1, 537,500.

Kobe Bryant’s rookie card is worth quite a small fortune. One of them has sold for $1.795 million according to Goldin Auctions on Saturday, March 6. Goldin Auctions is an online auction house and repository for sports memorabilia. 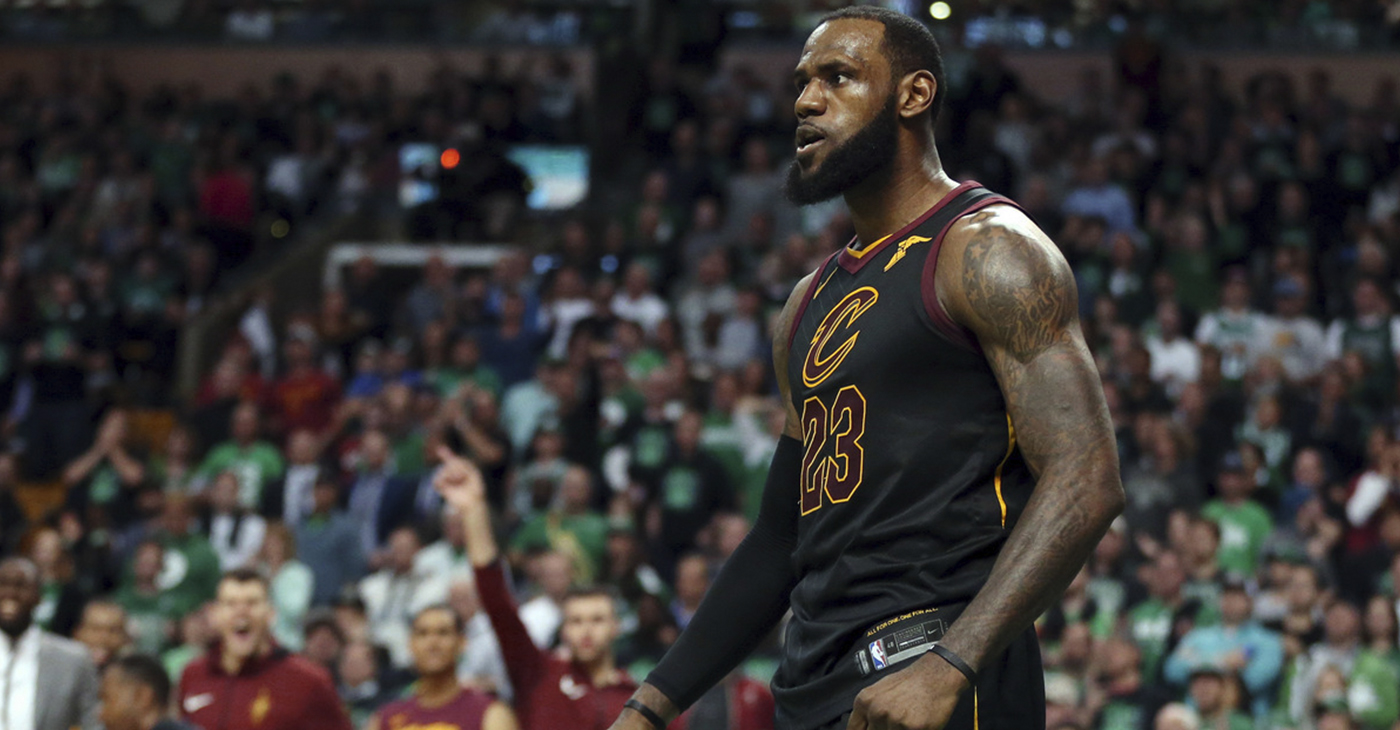 Ken Goldin, the founder of Goldin Auctions told ESPN on Sunday, “Kobe Bryant was one of the fiercest competitors of all time and a truly larger-than-life figure. His rookie card is one of the rarest in existence and one of only two on earth in black label pristine condition, which is the highest possible obtainable grade. The fact that it sold for the final auction price of $1.795 million, the all-time record for any Kobe Bryant card, speaks to just how beloved he was around the world.”

Bryant debuted with the Los Angeles Lakers in 1996 straight out of Lower Merion High School in Philadelphia. Skipping college and going straight to the pros, Bryant had been a star on his high school basketball team since his freshman year.

“The enthusiasm for trading cards and memorabilia has never been higher. As even more people recognize the incredible investment opportunity these assets offer, we anticipate that interest will only continue to grow,” Goldin further commented to ESPN.

Fellow Los Angeles Laker LeBron James’ rookie card from the Exquisite Collection also scored a hefty sum this weekend as it was sold for $1, 537,500. The signed patch rookie card is considered in near mint to mint-plus condition, per Goldin. It is the first of its kind ever produced.

James made his NBA debut in the 2003-2004 season and was selected by his hometown Cleveland Cavaliers straight out of  St. Vincent-St. Mary High School.

Check out the rookie cards for both NBA legends on the next page.