Breaking news
Florida native Horace Wren of Live Oak, Fl , also known as Horse Wren, is making his mark in the acting world.
The break-out role for the Jacksonville University student was as a frat member on BET’s hit drama The QUAD.  Then, things begin to take off as a Jacksonville Talent Agency Owner saw potential in his look and acting abilities. After one meeting the owner signed him to an exclusive contract. His latest coup is a role in the crime drama series Lit Atlanta. 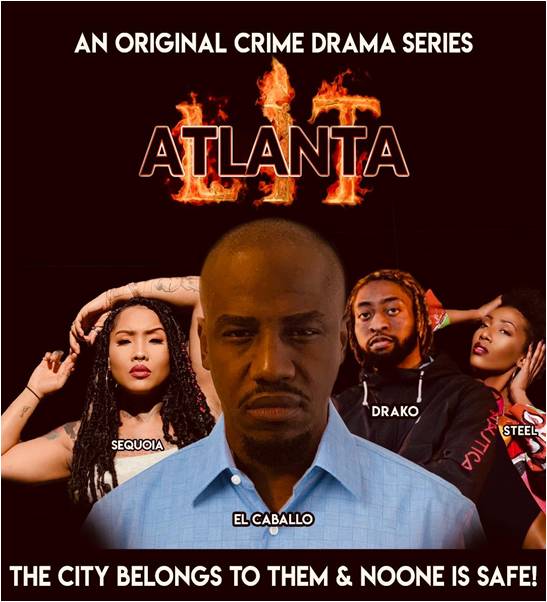 The show focuses on the illegal drug trade in Atlanta, Georgia and explores the new visionaries of the drug war both trafficking and law enforcement. Wren’s ‘ El Caballo ‘ lead character takes control of the unified narcotraffickers to see his vision to expand. He grows to being known as one of the biggest drug kingpins in

Atlanta’s history. The show will debut on Roku in August.