Griner pled guilty to drugs charges which carry a prison sentence of up to ten years after she was detained at a Moscow airport in February carrying vape cartridges with hashish oil.

The Women’s National Basketball Association (WNBA) star appeared in court this week for the fourth hearing in the trial. She has said she did not intend to break the law, and U.S. President Joe Biden has said the United States is doing everything it can to secure her release. 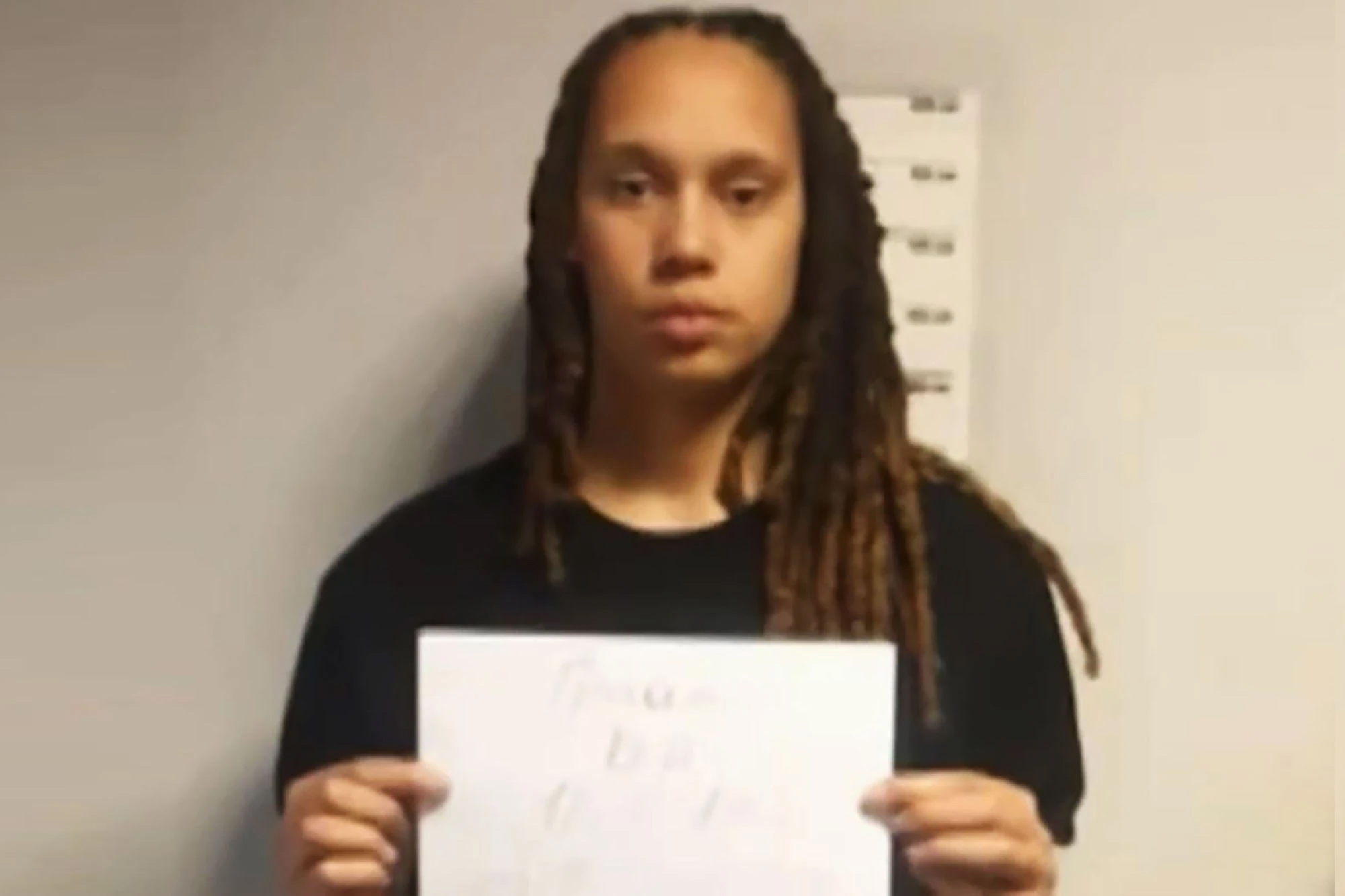 The Kremlin has downplayed the idea of a prisoner exchange, saying it is premature to discuss the possibility of swapping Griner, a two-time Olympic gold medallist, for a Russian imprisoned in the United States.

Griner’s defense team submitted documents on arguing she “inadvertently” brought the vape cartridges into Russia and had a permit issued in the state of Arizona for the use of medical cannabis.

“Among the medical documents is a doctor’s note for the substance that Brittney Griner inadvertently left among her belongings when crossing the border,” she said.

In a hearing on Thursday, a Russian basketball club director gave evidence in support of Griner, speaking of her “outstanding ability” and “personal contribution to strengthening team spirit.”

Griner, who plays for the Phoenix Mercury in the United States was scheduled to play for Russian team UMMC Ekaterinburg in the off-season – a common move for WNBA players. Griner first played in Russia in the 2014-15 season, and had prior stints in China.