“This has been coming a long time,” he states. “Anyone who has been to the shows over the past couple of years have noticed that I’ve been out front less and less. The shows have been great!”  Truth be told it’s never really been about me,” he continues. “It’s always been about the music and the band. That’s the real P-Funk legacy. They’ll still be funkin long after I stop.” 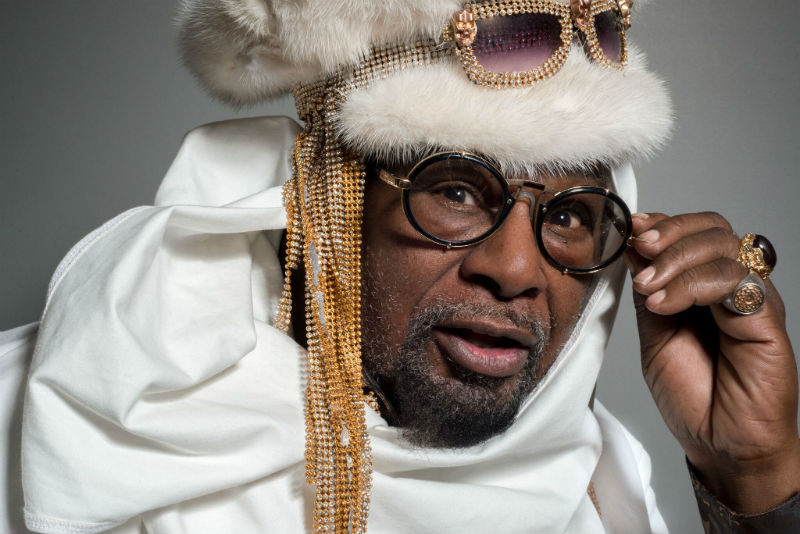 George Clinton & Parliament Funkadelic are now accepting offers for the 2019 edition of P-FUNK’s annual “Mardi Gras Madness” tour (Jan – March 2019).  Also plans are under way for the “One Nation Under a Groove” tour, which will be a once-in-a-lifetime sendoff for the group’s legendary founder and frontman, celebrating his legacy as a Grammy winning Rock and Roll Hall-of-Famer and Pop music icon.   Parliament Funkadelic will continue to tour into the future after May 2019.