NNPA NEWSWIRE — Mfume’s primary challenger in Maryland’s seventh congressional district was Cummings’ widow, Maya Rockeymoore Cummings. But the contest was no close. The general election will be held on April 28, 2020. Mfume, 71, will be expected to win easily in a heavily Democratic district that includes parts of Baltimore. 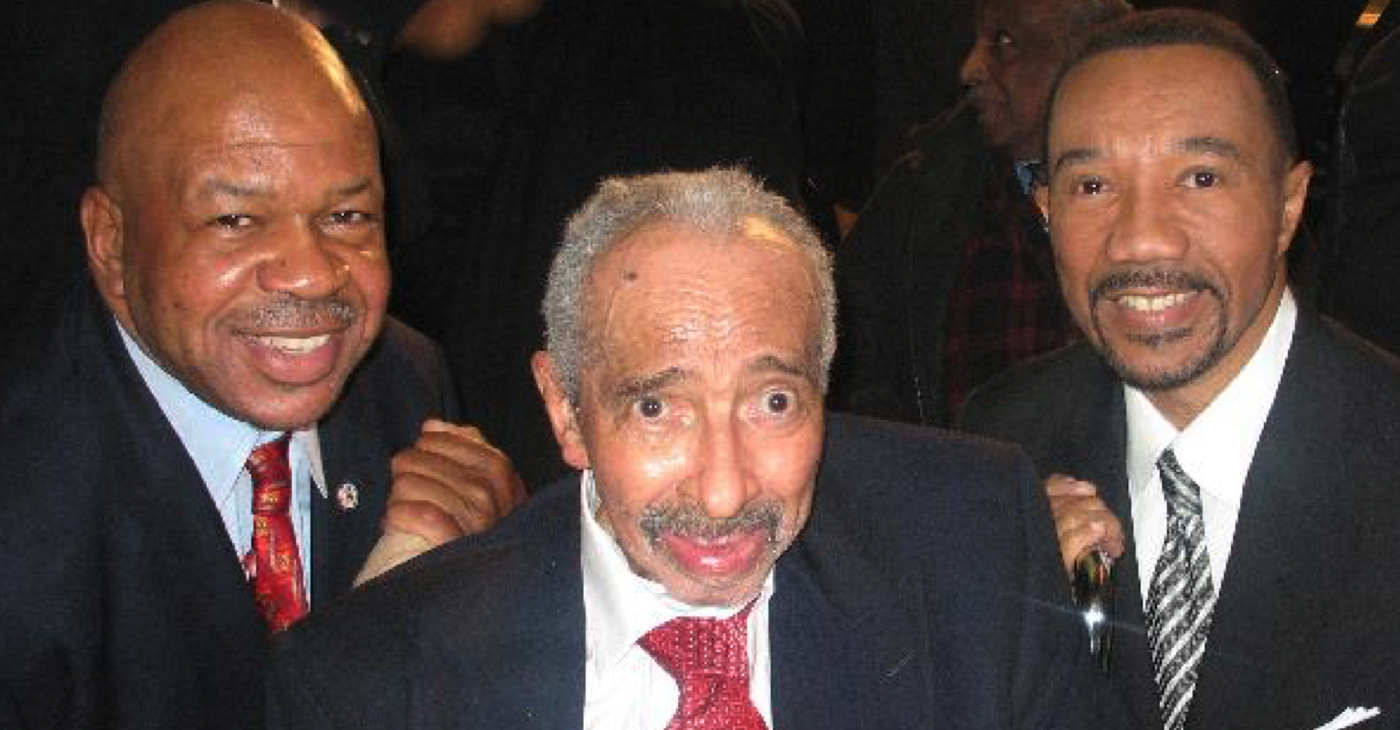 Former NAACP President and five-term Congressman Kweisi Mfume won big in a Democratic primary contest to replace the late Congressman Elijah Cummings who passed away on October 17, 2019 at the age of 68.

Mfume’s primary challenger in Maryland’s seventh congressional district was Cummings’ widow, Maya Rockeymoore Cummings. But the contest was not close. The general election will be held on April 28, 2020. Mfume, 71, will be expected to win easily in a heavily Democratic district that includes parts of Baltimore.

Mfume won by a decisive margin winning 43 percent of the vote to Maya Cummings’ 17 percent. Over 28,000 voted for Mfume as Cummings received over 11,000 votes in a field of 12 candidates.

“I accept your nomination as the Democratic nominee to Congress! Experience matters,” said Mfume from his victory part on the night of February 4.

“This is for him. This is for him!” added Mfume. The two had been friends for 42 years and Mfume delivered a moving eulogy to Elijah Cummings at his funeral last year.

The winner of the Republican primary was Kimberly Klacik, whose produced a video of trash in West Baltimore last summer. The video prompted Trump to call Cummings’s district a “disgusting, rat and rodent infested mess.” Klacik is a member of the Baltimore County Republican Central Committee in Baltimore.

“Thank you to the voters of Maryland’s 7th Congressional District for your consideration and to the other candidates for your valiant and inspiring races. I also thank my team, including the hardworking volunteers who dedicated many hours to the campaign. Putting my hat in the ring was a faith walk, a journey I am still on. I deeply appreciate the well wishes and encouragement and look forward to what comes next,” wrote Maya Rockeymoore Cummings on facebook the morning after her electoral loss to Mfume.

Cummings can challenge Mfume again on April 28. It is likely that Mfume will be favored to win given his strong primary showing.