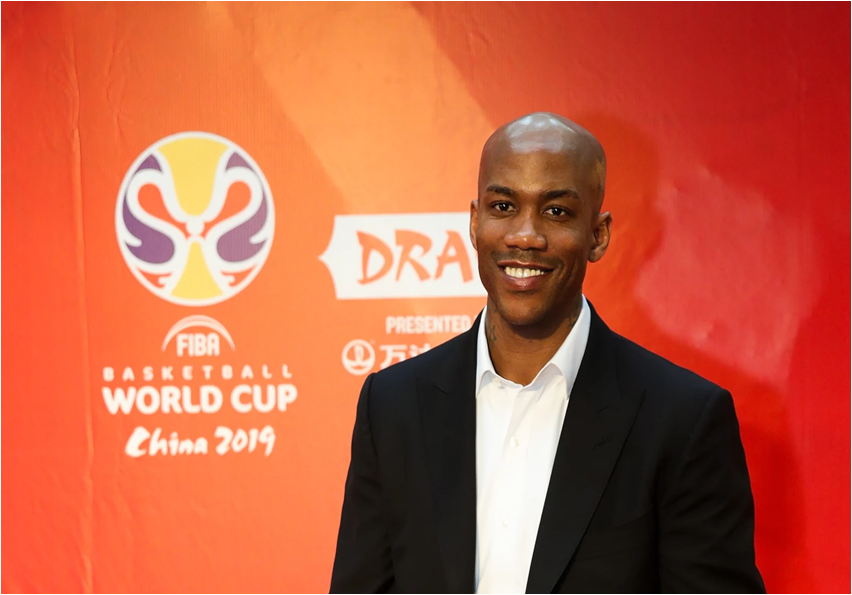 Originally set to premiere in June, the 10-part series titled “The Last Dance” will now kick off on April 19

Ask and ye shall receive.

After fans – isolated at home and without any live sports during the coronavirus pandemic – begged ESPN to move up the release date for its upcoming documentary series on Michael Jordan and 1990s Chicago Bulls, the network has officially granted their wish.

Originally set to premiere in June, the 10-part series titled “The Last Dance” will now kick off on April 19, the network tweeted Tuesday, along with a brand new trailer.

The series will chronicle “one of the greatest icons and most successful dynasties in sports history,” ESPN and Netflix said in a statement announcing the project in May 2018.

It will include more than 500 hours of never-before-seen footage from the Bulls’ last championship run in the 1997-98 season and feature dozens of interviews with teammates, key NBA figures and Jordan himself.

Directed by Jason Hehir, who also directed ESPN’s “30 for 30” on the 1985 Chicago Bears and HBO’s “Andre the Giant,” the anthology will examine the “simultaneous rise of Jordan and the NBA during those years.”

ESPN also shared on Tuesday a schedule for when each part of the series will air, with two parts dropping once a week in April and May. Episodes 1 and 2 will premiere at 8 p.m. CST on April 19. Then, two new episodes will air in the same time slot each Sunday for the next four weeks, concluding on May 17.