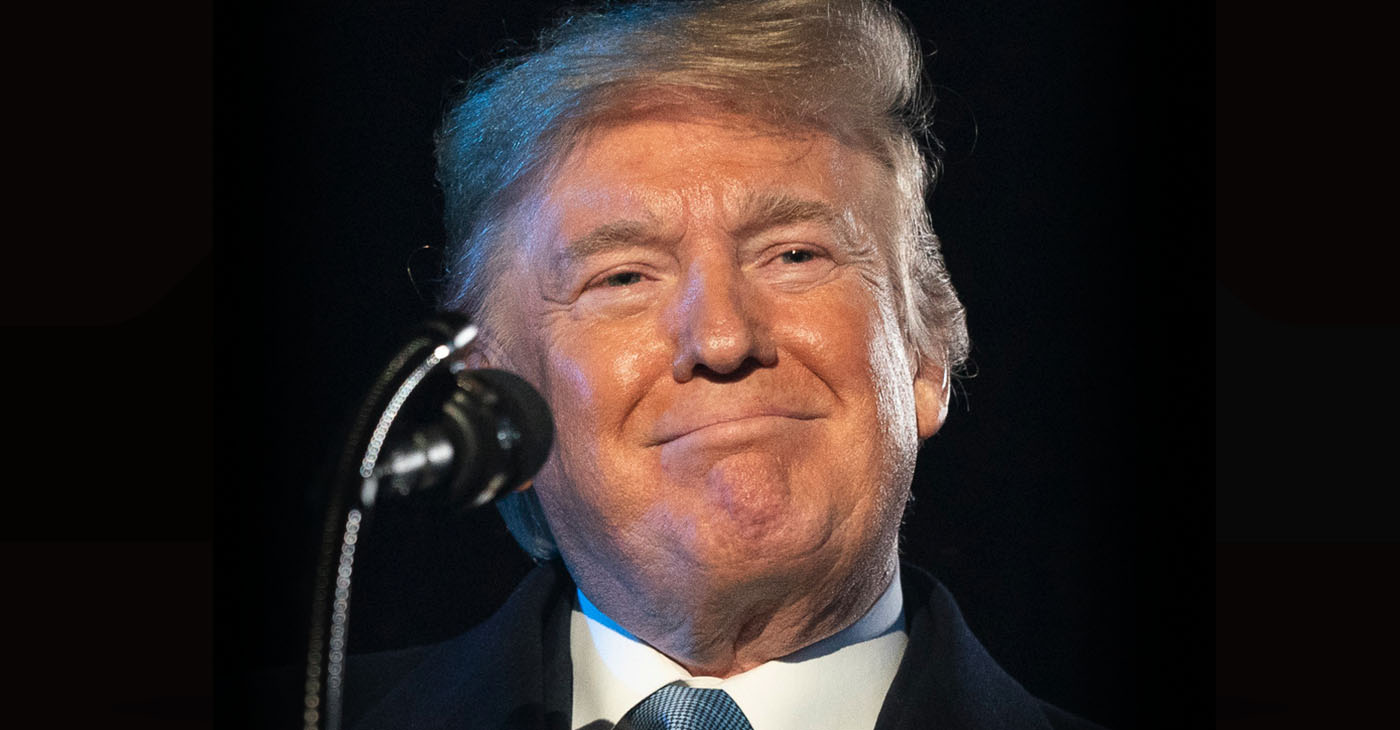 In an attempt to win Black voters that have been elusive for the Republican Party for many cycles, President Donald Trump announced a “Platinum Plan,” of Black Economic Empowerment.

Trump unveiled the plan during an Atlanta rally with less than six weeks left until Election Day on November 3rd. Currently, President Barack Obama’s former Vice President Joe Biden in leading in the polls in many key states in the presidential contest.

Trump’s proposals for Black America include prosecuting Antifa and the Ku Klux Klan, making Juneteenth a holiday on the federal level and proposals focused on Black wealth. Trump’s proposal related to improving Black economic standing included an investment of $500 billion in Black communities. Trump did not disclose how he would pay for such a plan.

Because of the COVID-19 pandemic, which has caused over 200,000 deaths and 50 million to file for unemployment, budgets on the federal level are expected to be tight in the coming years.

Trump attacked his Democratic rival, former Vice President Joe Biden, as he announced his proposal saying that Biden “inflicted” damage on Black communities during his four decades in Washington.

“Biden should not be demanding your support; he should be begging for your forgiveness,” Trump told a crowd of supporters on September 25. “No one in politics today has done more to hurt the Black community than Joe Biden,” Trump added.  Trump may have in part been referring to Biden’s authorship of the Clinton Crime Bill of 1994, or more formally, the Violent Crime Control and Law Enforcement Act. The “tough on crime” law was a driver of mass incarceration through the 1990s as it incentivized incarceration.

Trump won 8% of the Black electorate in 2016 as he defeated Hillary Clinton. Clinton won the popular vote by close to three million voters but Trump won the electoral college map.

Current polling shows that Biden is ahead of Trump with Black voters by a very wide margin: 83% to 8%. The introduction of his plan for Black America is likely an attempt to win the support of Black voters in what could be a close presidential contest.