In recognition of the tremendous relief efforts provided by Duval County Public Schools during Hurricane Irma, the district was awarded a “Courage in Crisis” honor by the Council of Great City Schools, a national association of urban public school districts. This honor was announced and presented on Friday to DCPS Superintendent Dr. Patricia Willis during the district’s recognition ceremony for all employees who served during the storm. 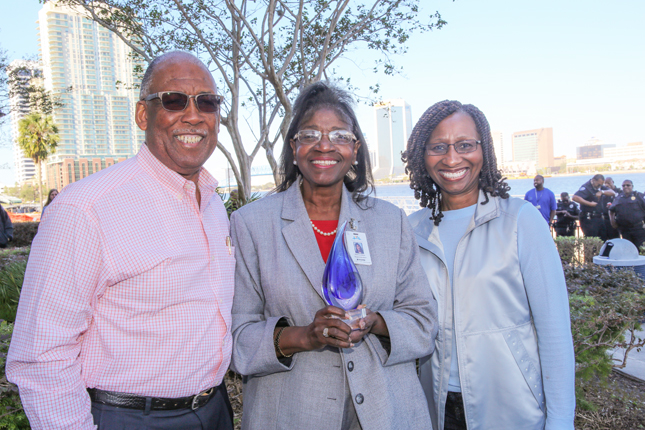