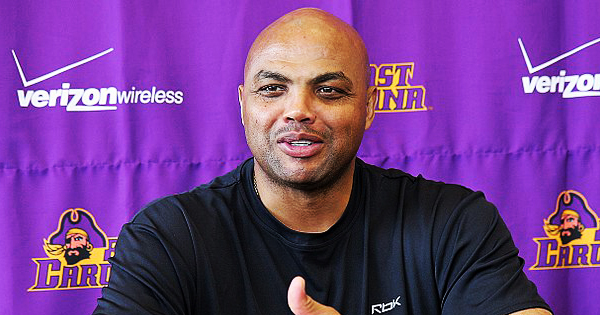 Former NBA player and ESPN sports commentator Charles Barkley has pledged $1 million in funding to help Black women in Alabama to start a business. He said his pledge was part of a thank you to Black women for their support of Doug Jones, the Democratic Senate candidate who pulled off a major upset against Republican Roy Moore.

Barkley, however, insisted that women who want to start a restaurant or hair salon do not qualify. “It means start ups,” he said.

Kenny Smith, another commentator for ESPN, like many others did not like Barkley’s remarks. “Why couldn’t you just leave it?” Smith asked. “Why did you have to do an under-handed, backhand joke? It was so good and serious.”

But many Black women across the country found the remarks to be insulting, as if he were implying that Black women don’t know how to be innovative. Others are don’t understand what is wrong with starting a restaurant or hair salon, as both represent multi-billion dollar industries.

But Black women in Alabama who do have the type of start-up ideas that Barkley wants to fund are ecstatic. However, he hasn’t yet announced how they can submit their business plans.

The application process is expected to be announced in early 2018, so the best thing interested entrepreneurs can do for now is to keep checking his official web site at www.CharlesBarkley.com and wait until he makes his next announcement.

Watch the footage below from ESPN: