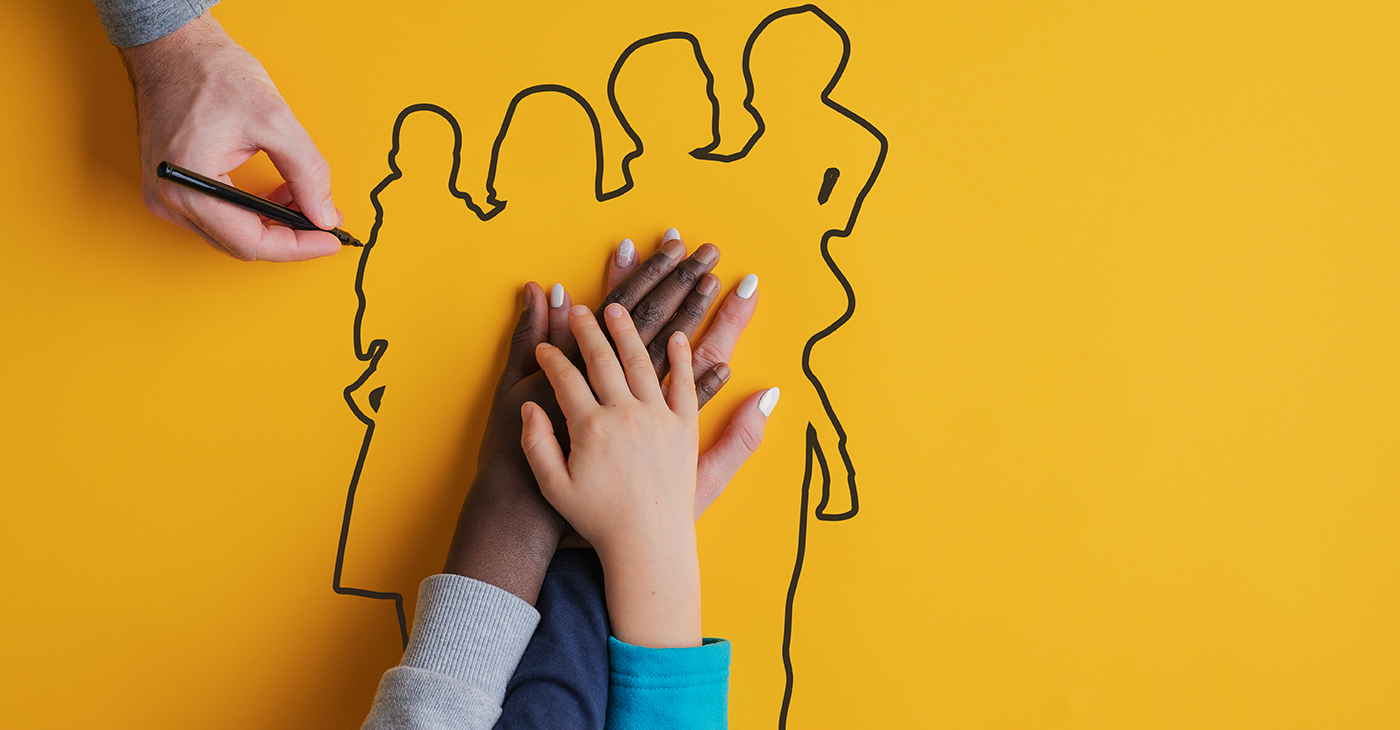 “Foster care is intended to be temporary, with the ultimate goal of returning children safely home to their families,” noted Dr. Starsky Wilson, Children’s Defense Fund [CDF] president and CEO.

Earlier this year, the CDF issued the State of America’s Children 2021 report.

Dr. Wilson and other experts have noted how the foster care system in America remains broken and stretched far beyond its capacity.

According to the Marshall Project and NPR research, about 10 percent of foster youth in the U.S. are entitled to Social Security benefits, either because their parents have died or because they have a physical or mental disability that would leave them in poverty without financial help.

“This money — typically more than $700 per month, though survivor benefits vary — is considered their property under federal law,” the researchers wrote.

However, they found that in at least 36 states and Washington, D.C., state foster care agencies “comb through their case files to find kids entitled to these benefits, then apply to Social Security to become each child’s financial representative, a process permitted by federal regulations.”

Once approved, the agencies take the money, almost always without notifying the children, their loved ones, or lawyers.

At least 10 state foster care agencies hire for-profit companies to obtain millions of dollars in Social Security benefits intended for the most vulnerable children in state care each year, the researchers found.

Further, policies and more innovative practices have gone unresolved in most regions, even as about 20,000 youths aged out of foster care without a permanent place to live.

Some agencies have failed children emotionally, physically, developmentally and psychologically.

Michele Bryant recently filed a lawsuit against the children’s home and the county of Sacramento, California, for “negligent and unlawful actions” that resulted in her daughter’s death.

Kendra Czekaj, 12, died after a truck struck and killed her last year while she pursued a friend who ran away from the children’s home.

“The foster care system that was supposed to keep her safe utterly failed her and instead put her in harm’s way,” Bryant said in a statement.

Dr. Tammy Lewis Wilborn of Wilborn Clinical Services LLC has served as a professional counselor for more than 20 years, with 90 percent of her career helping children and adolescents. She has also worked as a therapeutic foster care counselor.

“Part of the reason the system is broken is that the very people it is intended to help and serve are not being served,” Dr. Wilborn said. “Their emotional and psychological needs are not being addressed. Some young people have spent most of their lives in foster care and they are not receiving the social skills to be able to function.”

“They are not receiving transitional adult skills needed to function optimally in society and, in terms of education, often because of multiple placements and insecure attachments, they are not learning at the rate of those who have home stability,” she said. “We are missing the fact that the youth are not being served.”

However, more states and agencies have recently increased their efforts to help youth.

Cairns, who earned a master’s in public policy and a law degree from Georgetown University, has pledged to continue vigilance in the city’s diversion program and the agency’s prevention and intervention initiatives to decrease juvenile justice and child welfare involvement.

New York lawmakers passed a budget this year to include more money for a mentorship program for foster youth. The city has allocated $20 million in 2021 and at least $12 million for 2022 and beyond.

In Georgia, the nonprofit Fostering Media Connections reportedly has partnered with the Division of Family and Children Services and two other organizations to deliver reading material to 5,000 foster families in the Peach State.

“For children in foster care, we need to follow the science,” Dr. Wilborn insisted.

“Part of following the science is understanding what we know from counselors, psychologists and from adolescent child development physicians,” she said. “We need to provide trauma-informed clinical services. Black children, in particular, need this, and we must make sure that folks who serve as caregivers receive the support that they need and the training on how to utilize parenting skills that effectively support the healthy development of these young kids.”