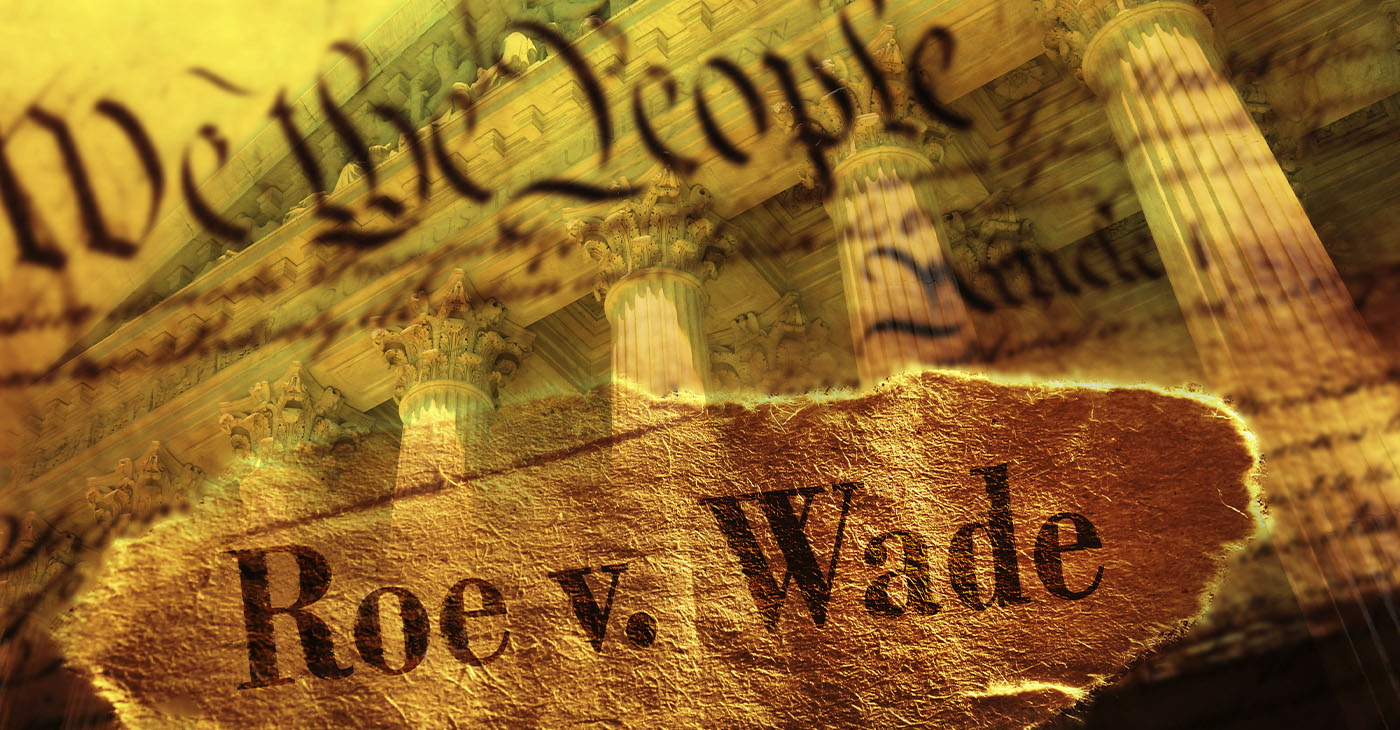 After the jolting decision by the U.S. Supreme Court to overturn Roe v. Wade on June 24, many women had to re-adjust their thinking regarding health care and personal decisions.

For Black women already dealing with historic and systemic challenges around access to health care and an increased rate of maternal death, the decision was more than personal.

Additionally, many states have poor social services such as substandard prenatal care and high child poverty rates. The economic factors will become an issue immediately in states that have laws that are put into place as a result of the Supreme Court’s overturning of Roe. The reversal was a stunning change of almost half a century of landmark law on women’s reproductive rights.

In an interview with Black Press USA the day after the decision, Linda Goler Blount, President of the Black Women’s Health Imperative (BWHI), spoke on how the decision by the court will impact Black women specifically.

“I am worried about the sort of the internalization of that messaging and the trauma that will cause in this next generation — but more to the point right now. What we will see over the next few years is an increase in the maternal mortality rates for particularly for Black and brown women, but for all women, maternal mortality is projected to increase by 20 to 21 percent. For black woman it’s 33 percent,” Blount said.

“We’re talking about another two or 300 Black women who will die every year simply because they don’t have access to abortion care because they can’t make that choice. Most black women live in the south and this is where it is going to be more felt — the deepest I would say, but also, I’m thinking about poverty. The number one reason Black women, and all women, choose to have to get an abortion is because they can’t afford the child at the time. Most people who are choosing abortion already have children and they know they can’t afford to have another child. So, this means that for Black women and Latinas in particular, the poverty rate is likely to increase by another 15 to 20 percent,” Blount told Black Press USA.

“The fall of Roe will also condemn Black women who seek abortions due to financial hardship to an inescapable cycle of impoverishment along with the poor health outcomes that accompany it. Roe was a significant step toward a more equitable society in which Black women had access to the autonomy and agency they have traditionally been denied,” Michelle Webb added.

“By overruling nearly fifty years of legal precedent, the Court has turned the clock back on decades of progress made by Black women in America — and fanned the flames of a deadly public health crisis in the process,” added Webb hours after the decision came down.