NNPA NEWSWIRE – www.blackpressusa.com- When Nicki Jo Lewis pulls the F Street murder no one is surprised—she’s the best. But this case is different. Three times, the trial is almost derailed, the government’s key witness, a ne’er-d-well named Rolex, is not what he seems and, half-way through, D.C. police become mired in questions about another appalling crime scene inside a rowhouse uptown. As Police Chief Coley tries to unravel the mysterious and macabre findings there, his investigation is thwarted by his old friend David Stackhouse, U.S. Secret Service Special Agent-in-Charge of the President’s protective detail. The Service has already been at the scene, apparently, in some crazy, middle-of-the-night, hanging-from-ropes deal, but agent Stackhouse won’t, or can’t tell his friend why. 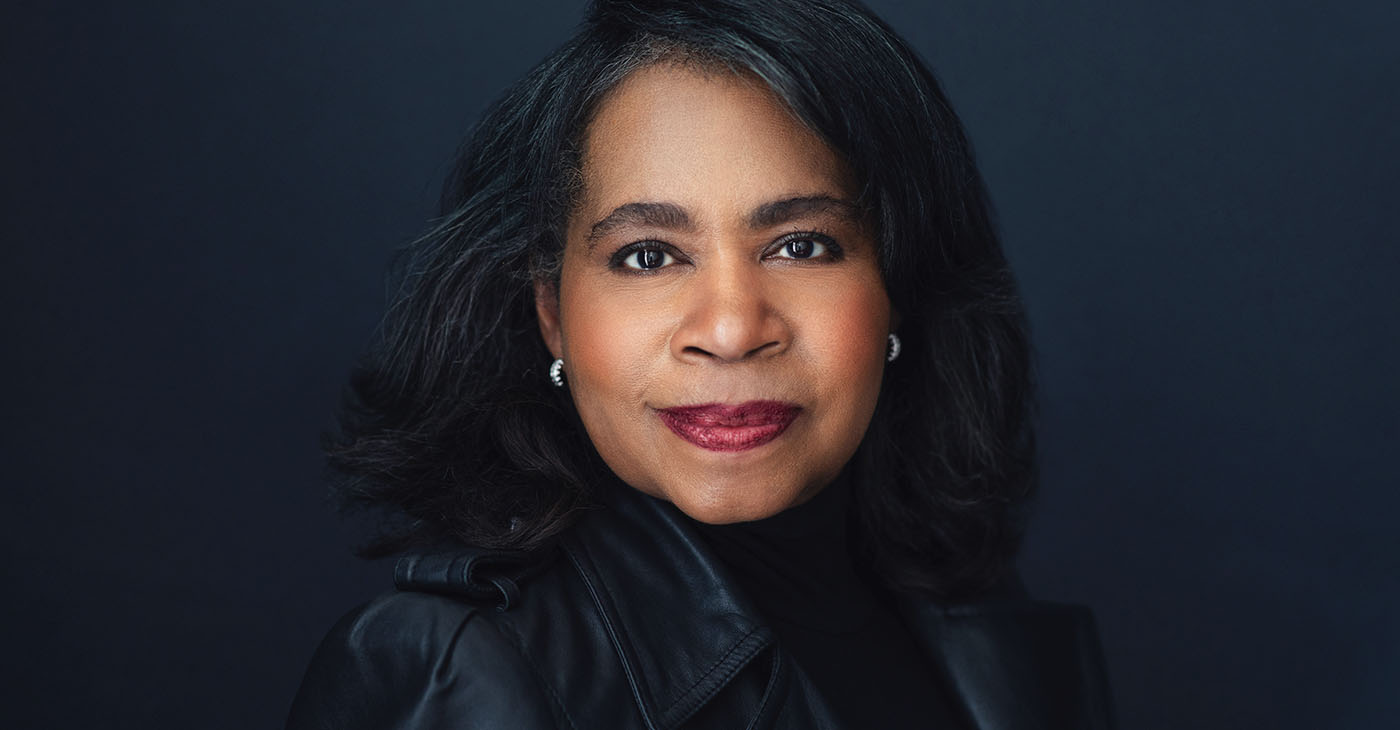 One thing is clear. Nicki is caught up in something bigger than she knows, and everyone is keeping secrets—the government’s witness, the court reporter, the judge, possibly a juror and, apparently, the President of the United States.

Arguably, none of the madness going on outside of Nicki’s trial is her business. But someone or something has put her in the middle of it, and she is desperate to find out what’s going on. She has an old connection with a witness, it turns out, and his world spills over into hers in ways that endanger, infuriate, and frighten her. And the business of what’s really happening, of what’s wildly complicated Nicki’s life? It is beyond compare.

It is The Truth, and it will change the world.

You Will Know the Truth is a Sweet Read Publishing Hardcover now available for pre-order at sweetreadpublishing.com 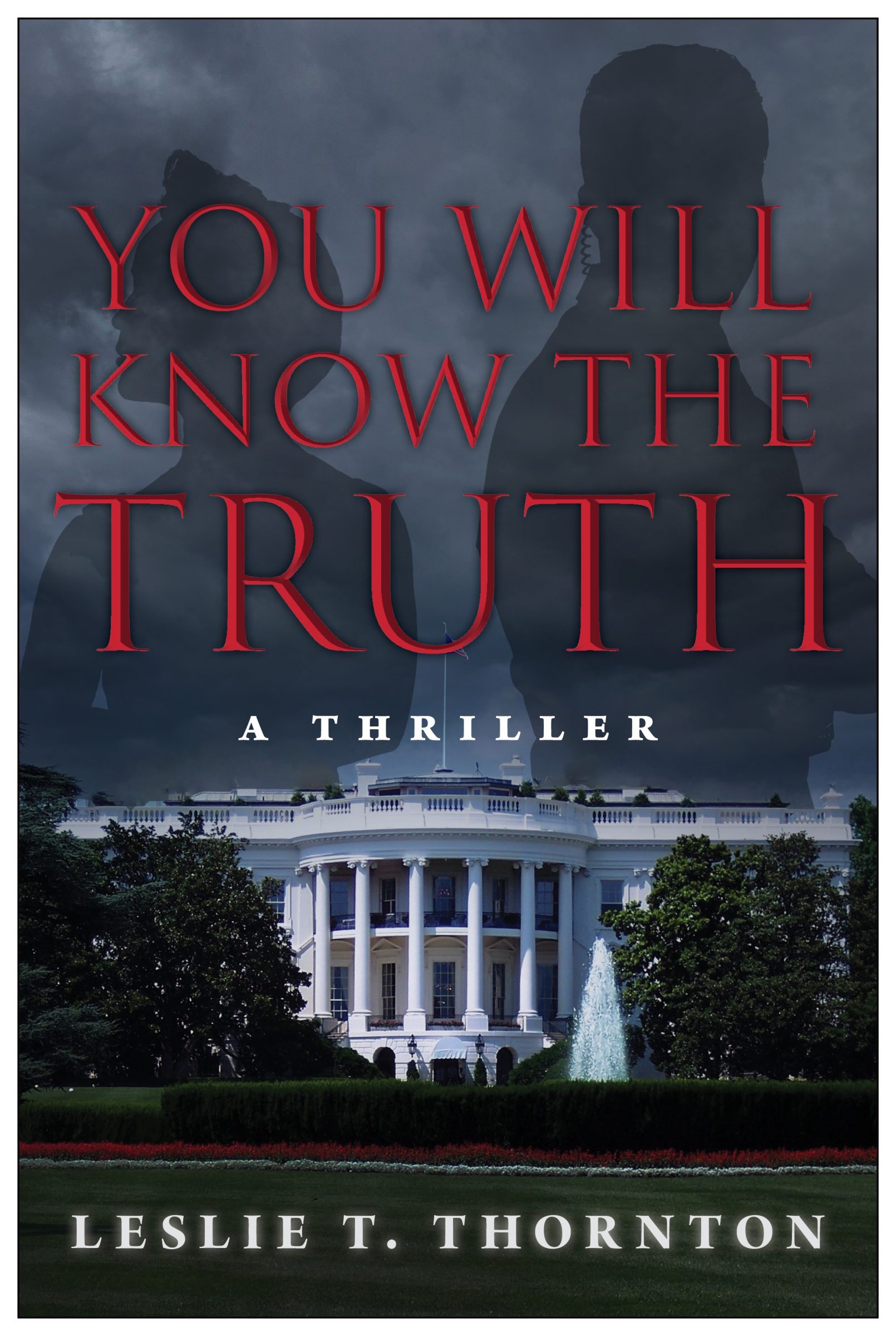 Writer Leslie T. Thornton has been a Washington, D.C.-based attorney for over 30 years. She served as a D.C. Public Defender, trying armed rape, murder, and conspiracy cases. Later, Thornton served eight years with the Clinton Administration, with top-secret clearance. Her legal career is studded with partnerships at top D.C. law firms as well as serving as general counsel for a multi-billion-dollar energy company and has served as the only Black woman on two public company corporate boards.