MISSISSIPPI, USA – The National Aeronautics and Space Administration, a U.S. agency responsible for the space program, and aeronautics and space research has successfully tested one of its new RS-25 engines that will boost its Space Launch System.

The engines have been developed to send future rockets to the moon, and eventually to Mars.

“The engine was test-fired at 111 percent of its original space shuttle main engine design power and the same power level needed to help launch SLS on its missions,” said Valerie Buckingham, news chief, NASA, in a media release.

The RS 25 engine is the main rocket engine used in the space shuttle, while Space Launch System is the agency’s most powerful rocket that will enable astronauts to explore space more deeply.

The test was a part of the seven-test series and was carried out at the newly installed A-1 Test Stand at Stennis Space Center near Bay St. Louis in the U.S. state of Mississippi, on Jan 28. The engine that has been designed with cutting-edge technology is deemed to be tested under different conditions before it will find itself in the space.

“The upgraded engines will be used for flights under the Artemis Program and will be launched seven times for a total of 3650 seconds — roughly 500 seconds for each of the engines.”

Artemis Program is an initiative by NASA which aims at sending American astronauts to the moon by 2024.

The flights have been designed to provide valuable data for Aerojet Rocketdyne, which is the main contractor involved in producing engines for the agency’s Space Launch System rocket.

“This test series will prove that the RS-25 production restart engines can be built with the same high performance but with more affordability. This is a big milestone that will greatly contribute to the future sustainability of SLS.”

“It is exciting to return to hot-fire testing at the A-1 Test Stand,” said Chip Ellis, project manager, Stennis RS-25. “We have worked hard for the last 20 or so months to complete needed test stand maintenance projects. Now, the team is ready to get back to the business of testing for future deep-space missions.” 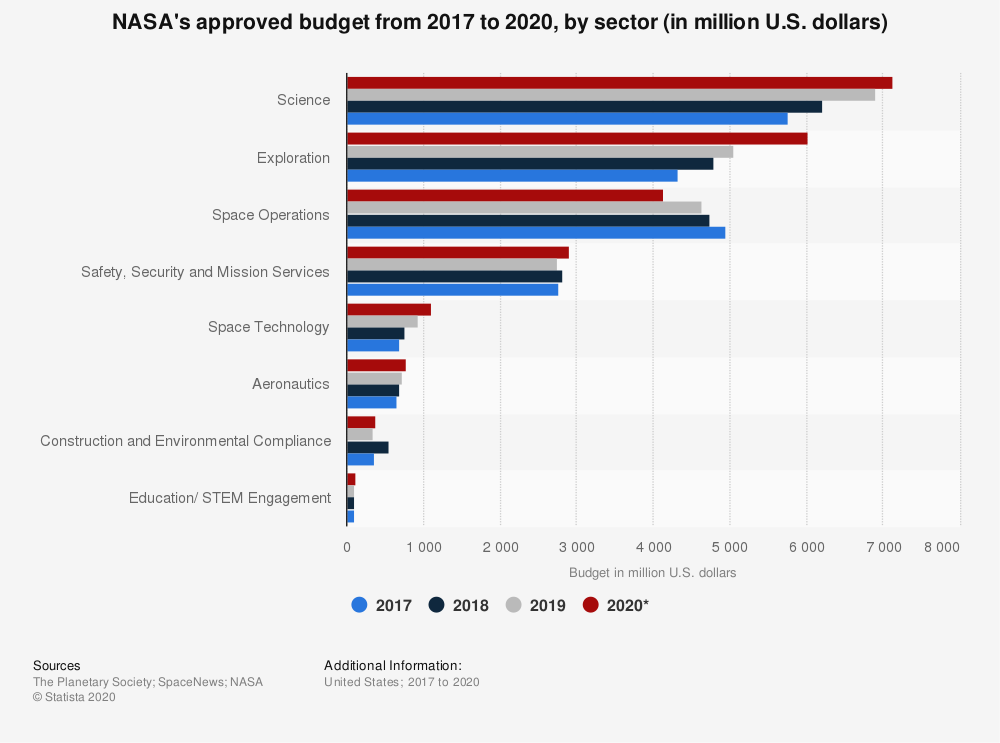 The testing facility was launched more than 50 years ago for the launch of the Apollo program and has been given a major upgrade that also includes cameras that captured this test.

Apollo was  NASA’s program that resulted in American astronauts making a total of 11 spaceflights and walking on the moon.