PROMISSÃO, Brazil — A 101-year-old woman, who went viral after sending her CV to a local business seeking a job to live life on her own terms, has landed a new job as an influencer for a local wine brand.

As part of her job, Maria’s relatives will film her tasting the brand’s different wines and send the videos to the company to be posted on social media.

“We closed a very cool deal with the brand. However, under the terms of the agreement, confidentiality was requested. But she is very happy now, working and drinking her wines,” said Pamela Cristina Matias Gomes, Maria’s great-granddaughter.

Cardoso said she wanted to buy herself her choice of food and drinks without asking her daughter for cash. And for that, she sent her CV to few companies applying for a job.

The brand introduced Maria to its followers on March 3.

“She has great experience in drinking daily glasses of wine,” wrote the company.

As per Diogo Cortez (brand’s creator and the one who hired Maria), the work will be remotely and for as long as Maria is happy and having fun with it.

They only did it jokingly because she had been so insistent on trying to get a job for some extra money and had not expected it to go viral and certainly not to end up with a job for the woman.

The centenarian claimed at the time that she did not want to have to rely on her daughter to give her cash for her wines and favorite meat. She wanted to be independent to buy her own things. To buy the meats she likes eating and the wines she likes drinking.

Hence, after constant insistence, her family drafted her CV, who did not complete her school. In the CV, under the heading ‘education,’ the family wrote ‘middle school,’ and under ‘extracurricular experience,’ they wrote ‘farm work’ because Maria had spent all her previous working life since she was nine years old on a plantation.

She now has another job to add to the CV. Though Covid-19 restrictions have limited older people’s activity, Maria got lucky as she got a job that meets her requirements and interest.

Brazil is the world’s fifth-most populous nation, with more than 200 million inhabitants, and hence is experiencing the fastest demographic aging worldwide. The new challenges posed by a large older population are a major concern in Brazil and other low-middle income countries as per the ‘Brazilian Longitudinal Study of Aging (ELSI)’ research paper. 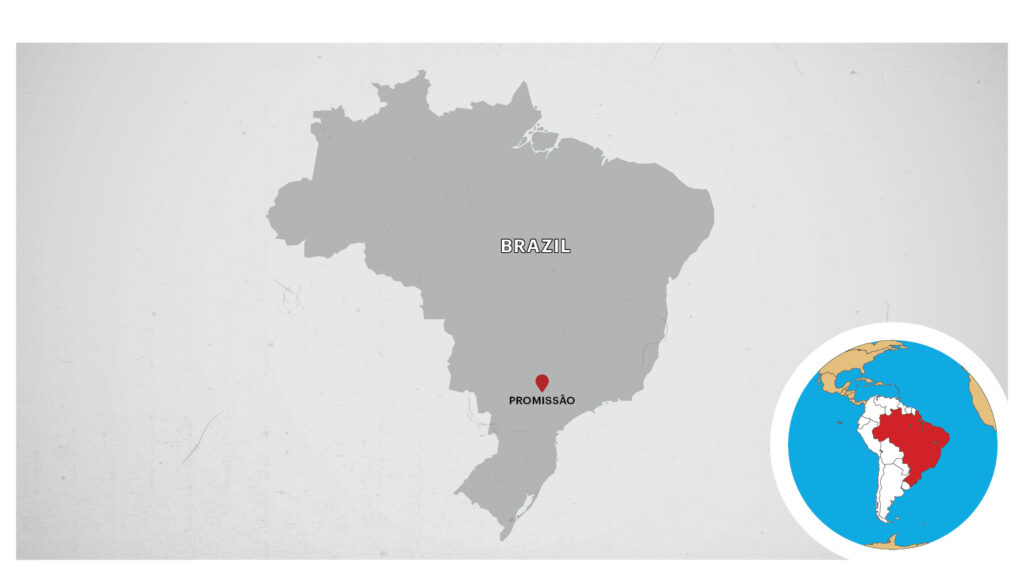 The Brazilian population has increased by 4.8 million elderly persons since 2012 and has thus surpassed the 2017 figure, 30.2 million, as per the data by the Brazilian Institute of Geography and Statistics.

The post The Vine King: 101-Year-Old Who Wanted Job To Buy Luxuries Starts Work As A Wine Influencer appeared first on Zenger News.