MUMBAI — A 73-year-old woman in Mumbai helped save the life of her 4-year-old great-granddaughter by donating her kidney in something of a medical miracle.

“In my 40 years of practice, I have carried out more than 600 kidney transplants, but this is the first one with such a high age difference,” said Dr. Sharad Sheth, the nephrologist in charge of the transplant at Kokilaben Dhirubhai Ambani Hospital in Mumbai. “The success rate of transplants reduces if the organ is older. But in this case, the transplant went extremely well, and the kidney is functioning perfectly in the recipient.”

Six months after the birth of Aizah Qureishi on Oct. 10, 2016, her parents noticed swelling around her eyes, but they assumed it could be because of excessive sleeping. This swelling would come and go every six months. In July this year, her parents noticed that Aizah had started breathing faster.

“She also couldn’t eat much and her urine output had reduced,” said Aizah’s mother, Nazneen Qureishi. “We consulted a local pediatrician who put her on antibiotics. But her condition worsened in a matter of eight days. Her oxygen saturation reduced to 85 percent, and we had to rush her to a hospital where she was intubated.”

Doctors determined that Aizah’s kidneys were not functioning and that she had focal segmental glomerulosclerosis (FSGS), a condition in which scar tissue develops on the parts of the kidneys that filter waste from the blood. 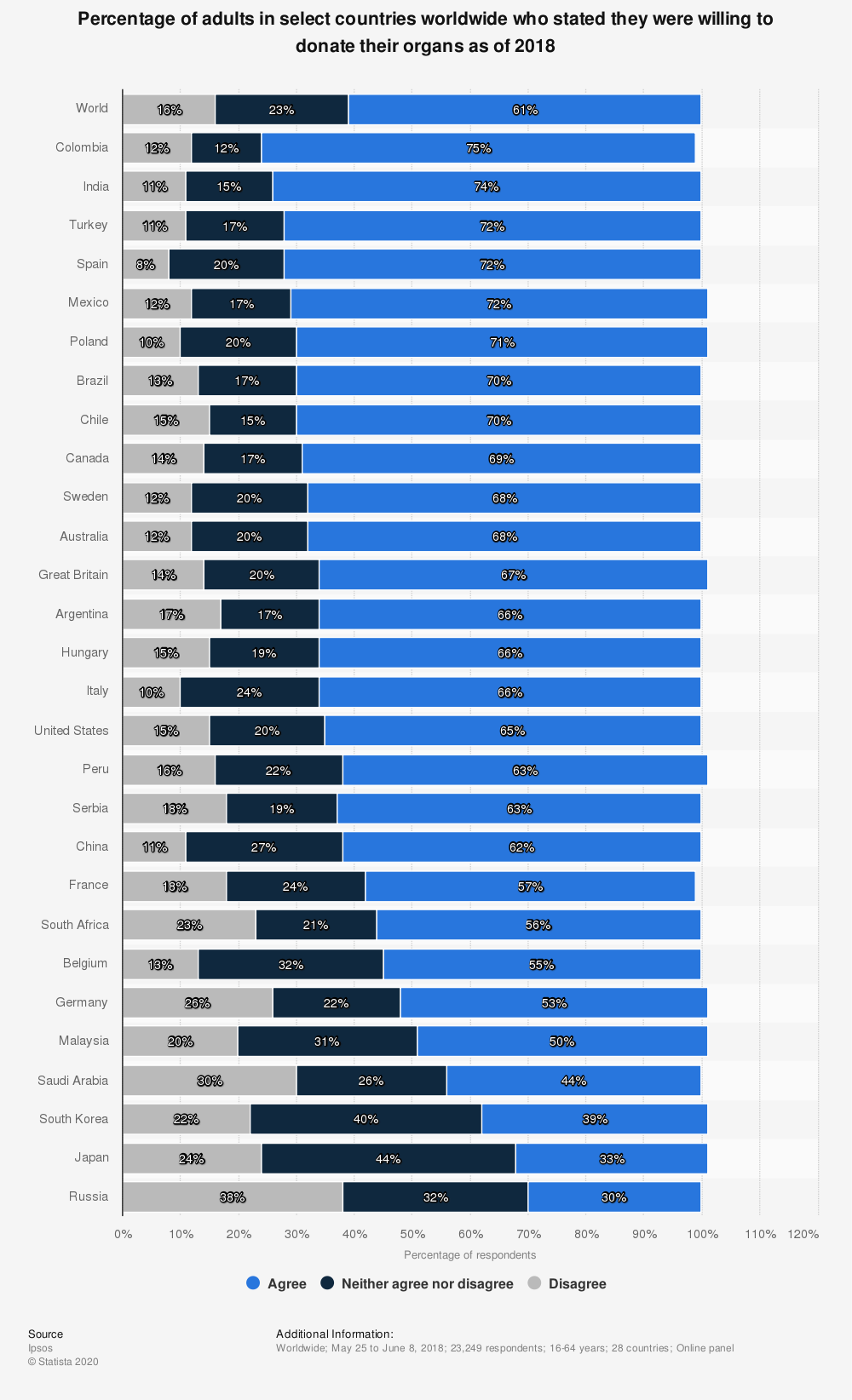 A perfect match was eventually found in Aizah’s great grandmother, Rabiya Ansari. Doctors determined that Ansari’s heart was in good condition, her kidney function was 98 percent, and she was healthy.

“Since the donor was healthy and all her organs were functioning well, her age did not matter for the transplant,” said Sheth.

The transplant by a team of doctors on Nov. 25 “was a challenging procedure in many ways,” said Sheth. “Since the kidney was bigger, we used the bigger blood vessels to join it. We were concerned about the age of the kidney and if it would be rejected by the recipient’s body.”

FSGS recurs in 30 percent of cases post-transplant, medical experts say. Sheth is optimistic that recurrence is unlikely in this child’s case as the transplant has gone very well.

Ansari spent just five days in the hospital after the transplant, though Aizah required nearly two weeks of hospitalization. Now, almost a month since the procedure, both the donor and recipient have recovered well. The transplant team is preparing to publish the case in a medical journal.

“It was hard to see the child struggling so much to eat, drink and play,” said Ansari. “Now when I see Aizah chirpy and playing, it gives me immense happiness. It was simply God’s grace that I was healthy to donate my kidney.”

Aizah’s mother has also seen a visible difference in her daughter since the transplant. “Her skin had turned pale and rough,” she said. “But now, the skin’s texture is turning smooth. She would get lethargic due to the water accumulation in her body, but now she is playing more.”

“Transplant is just the beginning of the journey. Such patients require close follow-up programs for a long duration,” said Dr. Preetha Joshi, who was a part of the transplant team.

Some in the medical field say that it is not uncommon to have older organ donors, but generally not such a large age gap.

“Great-grandparents have commonly donated kidneys, but the age difference is definitely unique in this case,” said Dr. M. Bahadur, a nephrologist and transplant physician at Mumbai’s Jaslok Hospital. “Two years ago, I carried out a transplant wherein the donor was a 78-years-old great-grandmother and the recipient was a 21-year-old great-granddaughter.

“The fact remains that older kidneys are likely to have less function &mldr; Therefore, as the child grows up, it is likely that she would require another transplant and it is ideal to conserve other younger relations for a second transplant as and when required.”