Tamil Nadu — India and the United States this week signed a Memorandum of Understanding on Intellectual Property cooperation, agreeing to exchange information and best practices.

The agreement, which was approved by the Cabinet on Feb. 19, includes exchanging knowledge on IP “among the public, and between and among the industry, universities, research and development (R & D) organizations, and Small and Medium-sized Enterprises”; collaboration on training programs; exchanging information on applications for patents, trademarks and other intellectual property rights; and sharing traditional knowledge.

“This is an attempt by the Indian government to restore faith in its IPR [intellectual property rights] regime,” Alankar Kirpekar, a lawyer specializing in IP laws, told Zenger News.

India was named on the IPR Priority Watchlist by the Office of the U. S. Trade Representative in April, along with nine other countries, including China, Argentina, Russia and Saudi Arabia.

“Over the past year, India has been inconsistent in its progress on intellectual property (IP) protection and enforcement,” the report states. “While India’s enforcement of IP in the online sphere has gradually improved, a lack of concrete benefits for innovators and creators persists, which continues to undermine their efforts. India remains one of the world’s most challenging major economies with respect to protection and enforcement of IP.”

India ranked 40th out of 53 countries on the IP index published by the U.S. Chamber of Commerce in February.

Protection of intellectual property has caused tension between the two countries in trade disputes.

“Indo-U.S. trade will benefit if the IP laws are in tandem with each other,” said Rahul Ajatshatru, counsel and head of Ajatshatru Chambers, a law firm that focuses on competition law and intellectual property.

“India is much better placed than China in many sectors, such as pharmaceuticals, but then the Novartis case is spoken about,” said Kirpekar. “These things might get ironed out if we work together through this MoU.”

Swiss pharmaceutical giant Novartis filed an application in 1998 with India’s patent office in Chennai for a patent for an anticancer drug, Glivec. Though the drug was patented in over 35 countries, Novartis’ application was rejected in 2006. After years of legal battles challenging the country’s patent law, the Supreme Court of India dismissed Novartis’ appeal in 2015.

Among the key components of the MoU concerns traditional knowledge, described as “the skills, ideas and knowledge that is passed within any community, generation after generation, causing to form spiritual and cultural identity.”

Traditional knowledge was involved in several cases where the U.S. sought patents on traditional items, such as neem, basmati rice and turmeric, that India considers to fall under its intellectual property.

The University of Mississippi Medical Center in 1995 applied for a patent for turmeric’s healing capacities. The application was challenged by the Indian government, forcing the U. S. Trademark Patents and Office to revoke the patent in 1997.

“The Indian government hired a U.S. lawyer and spent $15,000 to fight the case,” said Mehak Kalsi, an IPR lawyer. He said the legal battle between the two countries lasted over a year. 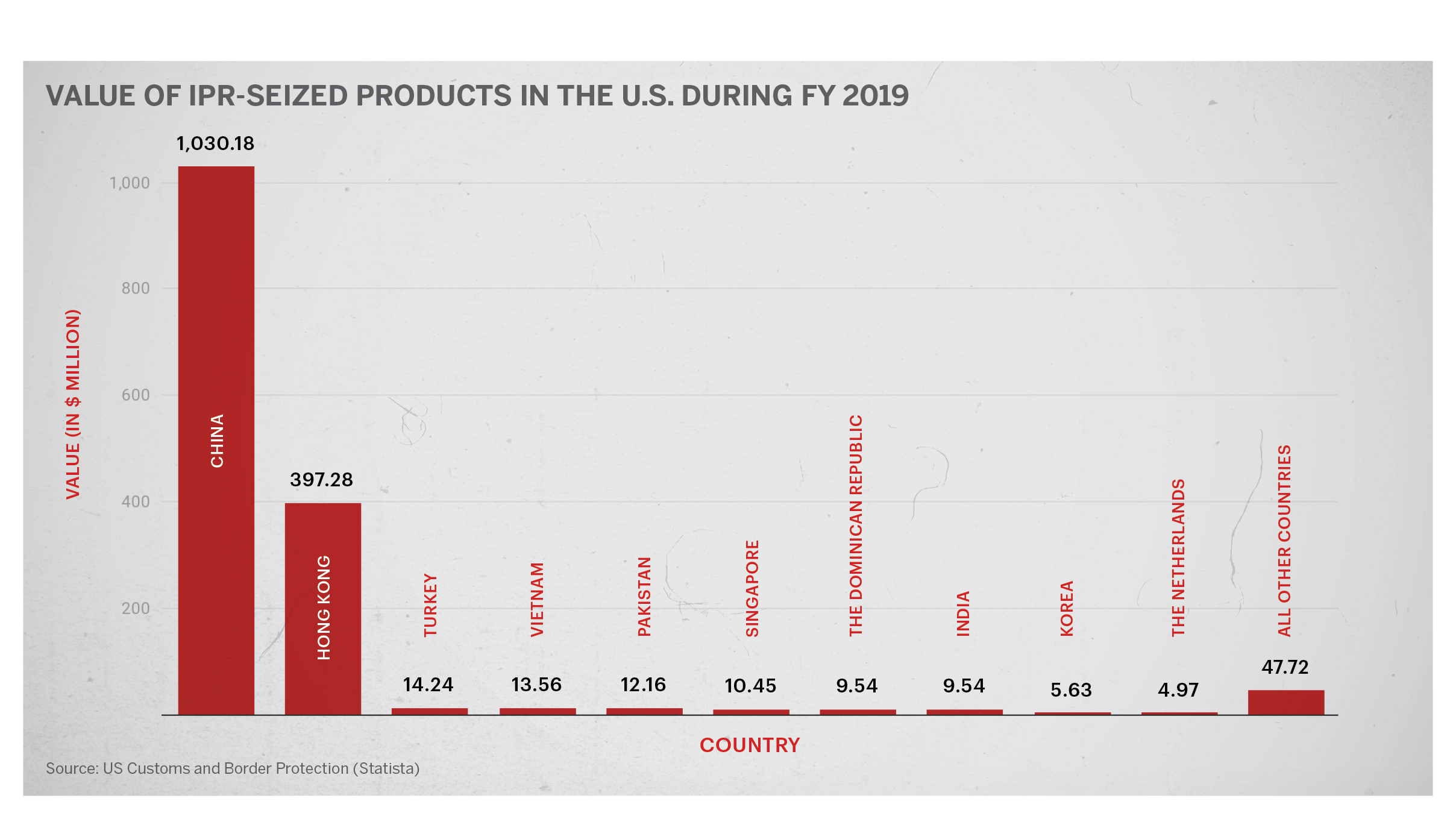 A similar case occurred with neem. Indians believe the leaves and bark of this tree have medicinal properties. A patent application was filed by W. R. Grace and the U.S. Department of Agriculture in the European Patent Office in 1994. After a challenge by India, the patent was revoked.

In general, Kalsi said, “most tech startups, IP creators, individuals, inventors do not safeguard their IP rights until they are funded or reach break-even, without realizing that their IP can be misappropriated by an imposter, squatter or cyber squatter with the aim of illegally benefiting therefrom. There have been instances, where the rightful IP owner has incurred costs to get their own IP transferred to them.”

Artificial intelligence is another focus area of the agreement.

“IP laws do need to catch up with developments in artificial intelligence, blockchain and other emerging technology, but this is not limited to India,” said Lynn Lazaro, a partner at Kochhar & Co., a New Delhi-based law firm. “The knowledge-sharing MoU with the U.S. could assist with this.

“In India, there is very little awareness about IP and lack of enforcement by authorities,” she said.