GOZZANO, Italy — A 37-year-old African immigrant paid rich tribute to an elderly man, who bought him schoolbooks and helped him study after school when he migrated to Italy.

The man identified as Massamba remembered his old friend in a lost post he shared on Facebook.

Reportedly, Massamba was a shy 11-year-old boy when he first arrived in Italy. He and his family moved from Senegal in Western Africa to the municipality of Gozzano, located in the province of Novara in 1998.

Trying to integrate into his new home, Gianni loved to chat with everyone in his neighborhood and help them out with jobs.

While he was helping his elderly neighbor, Gianni once asked Massamba if he would start school soon.

However, Massamba confided to him that the books were too expensive, and he was not sure if his family could afford them.

Then, Gianni bought all the books he needed before school started and would welcome the boy in his home every day to help him with his homework and share a pizza.

“I wrote this story with all my heart,” the former Senegalese resident said. 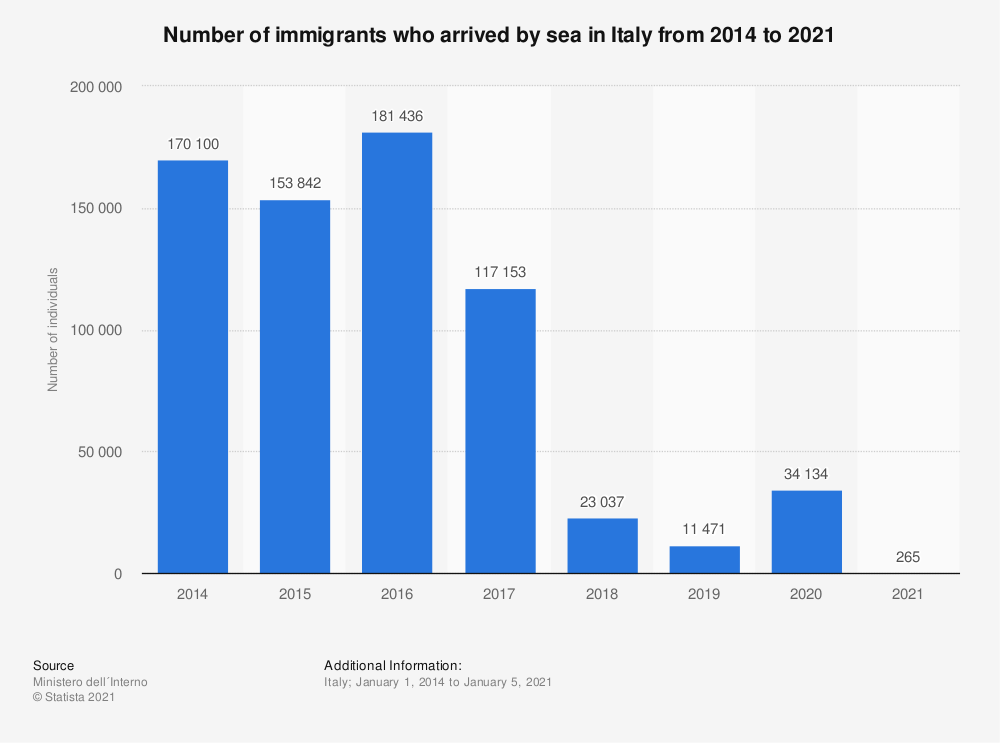 Massamba was working in Milan and found out about the death of his elder friend on the day of the funeral.

On receiving the news, Massamba immediately took leave from his job and rushed 83 kilometers to the cemetery. However, by the time he arrived the funeral was over.

“The fact that I wasn’t there, brings me tremendous pain, I sometimes even dream about it and wake up in tears,” he said.

Massamba moved to Milan to seek a better life after his continuous financial struggles at his lost home. However, he never forgot his old friend whom he went to visit on most weekends.

Massamba and Gianni had only one photo together which was taken just a month before the latter’s death. Massamba beholds it as a treasured memory.

“I’ll never meet someone as good and kind as my Gianni again,” he said.

In Italy, the growth of anti-immigration sentiment and the consequent adoption of highly restrictive policies are manifesting its limit and repercussions.

A report published by Global Detention Project notifies that Italian legislation explicitly affirms the fundamental rights of undocumented migrants. As stipulated in Article 2(1) of the Immigration Act, a non-citizen “regardless of how he is present at the territory of the State” shall have his fundamental rights recognized.

The post African Immigrant In Italy Remembers Elderly Man Who Bought Him School Books And Helped With Studies appeared first on Zenger News.