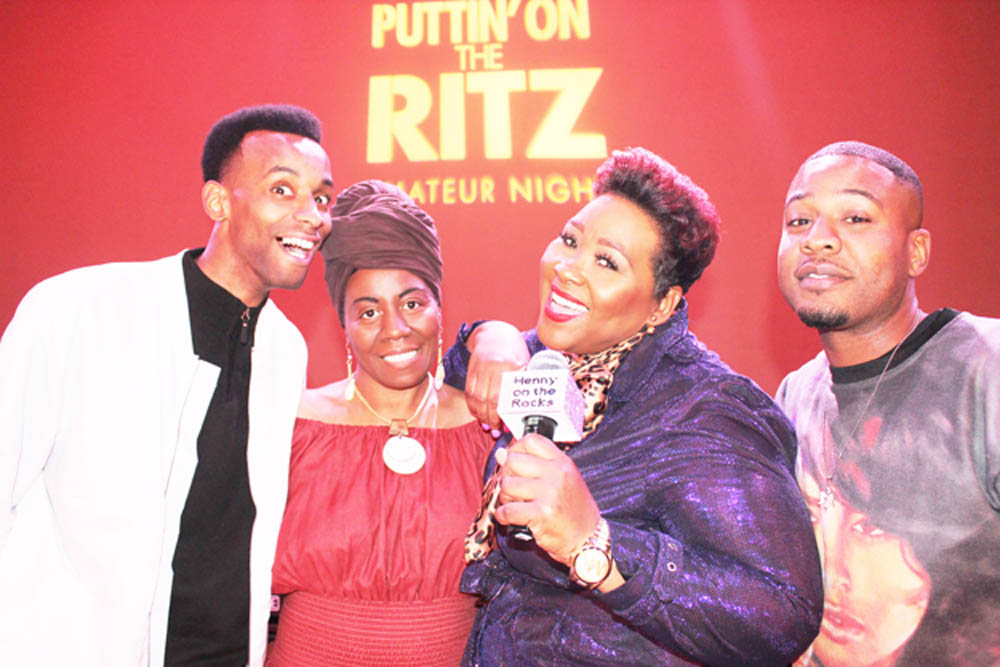 ‘Puttin’ On the Ritz’ formerly known as Amateur Night, features amazing performances and electrifying music in front of an audience voting on each weeks winner.  Known as the liveliest audience in the south, for decades participants have applauded or booed contestants as they competed for prizes and the opportunity  to move on to the final competition .
Putting on the Ritz competition is based off the 1950s “Amateur Night in Harlem”, talent  showcase that became famous for launching the careers of artists such as Ella Fitzgerald, Gladys Knight, James Brown, Billie Holiday and more!  One unique feature of the Apollo during Amateur Nights that continues in the local show is  “the executioner,” a man with a broom who would sweep performers off the stage if the highly vocal and opinionated audiences began to call for their removal.
The show takes place the first Friday of every month at 7:30 p.m. inside the Ritz Theater and Museum located downtown and is the 19th season of the amateur showcase.
Shown l-r with Host Henny Stewart is this month’s winners awaiting their turn for the May semi-finals: Comedian Terrell Suggs (1st place), Spoken Word Artist Chocolate Fe (2nd Place) and Singer Shane Rhiles (3rd place). To submit audition videos for our Puttin’ on the Ritz Amateur Night, forward videos to: Deb McDuffie, Exec. Producer at potrjax@gmail.com.