Since the 1960’s, people of color have participated in an impressive amount of protests to make their mark on the nation.  Whether or not you agree with the causes, you can’t deny that people have a lot to say. They’re so fed up with the current situation that they literally can’t sit still anymore – and they take their feelings to  the streets to be heard.  The recent protests to bring Ahmaud Arbery’s killers to justice is just a sampling of the many local protests ranging from covert activities at the local utilities company to police brutality. They bring people together and remind of a common goal. And sometimes, change happens as a direct result of them. Or sometimes, the government chooses to ignore people. 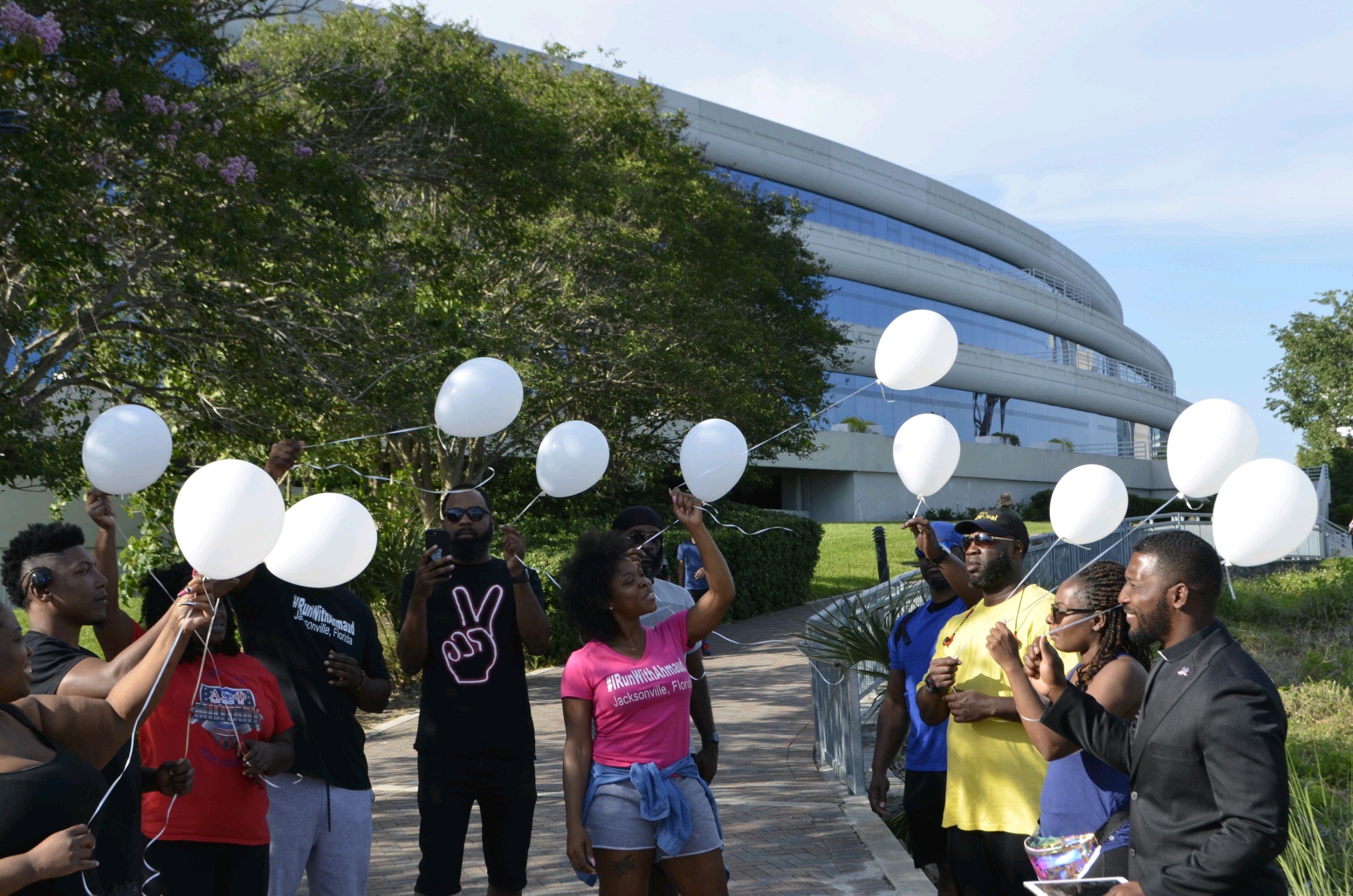 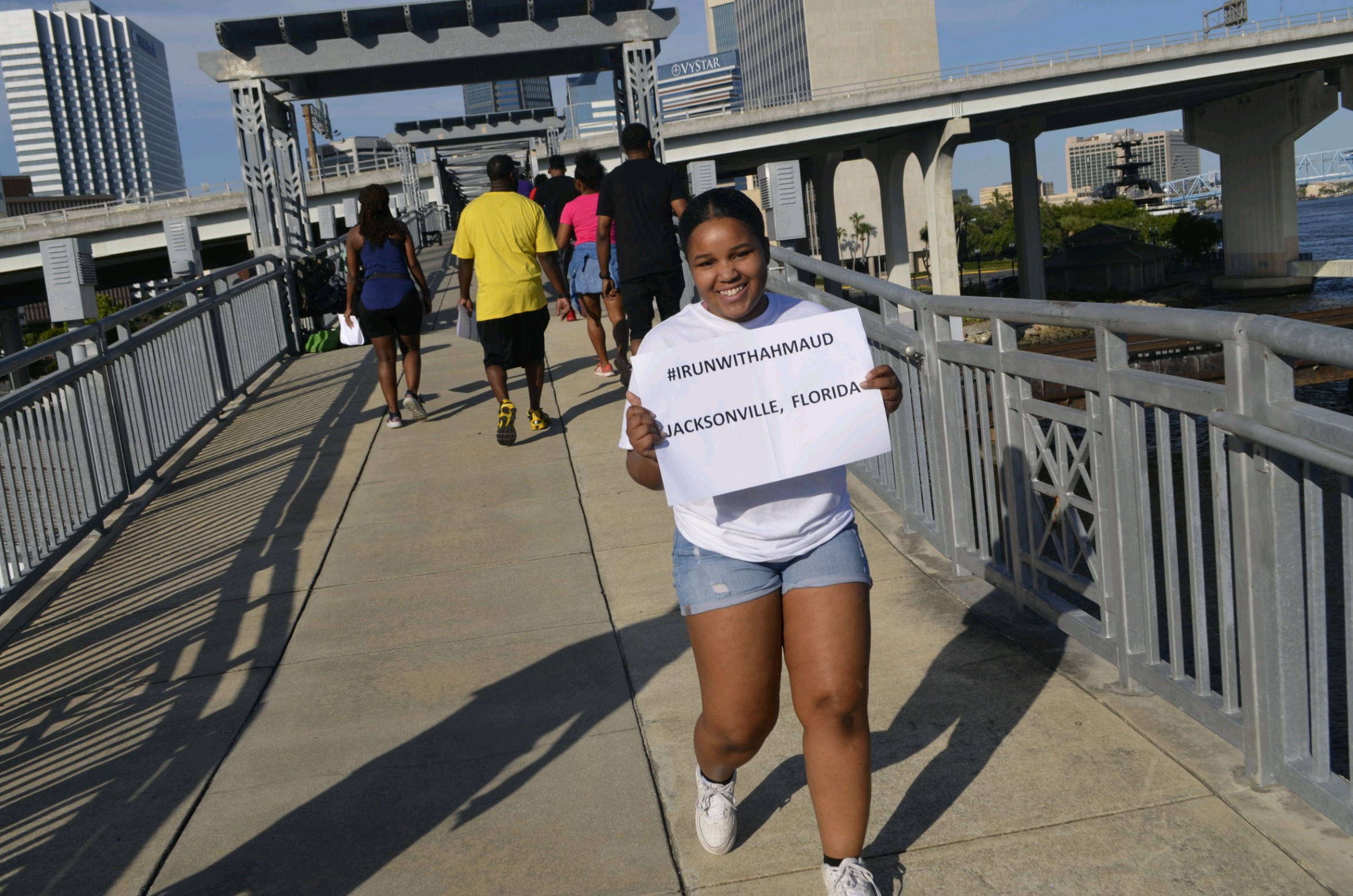