By Christian Whitfield – What started out as a protest to bring awareness to police brutality against black people has turned into a national debate about the military, patriotism and first amendment rights.

As a retired 20 year military vet, I do not support kneeling, sitting or any other form of protest during the National Anthem. However, I do support a person’s right to engage in protest. Now that that is cleared up what is the end game of these protest? A dialogue could not have been the only desired outcome, because we are still not talking about it. The American flag is not going anywhere and the National Anthem is not going anywhere so…….

If you are a supporter you should be able to answer these simple, clear and unambiguous questions:

1) Have any of these players met with the past or present Justice department about policing policy?

2) Have any of the players met with State Attorney Generals or Federal prosecutors about policing policy?

3) Have any of these players met with police unions around the country about policing policy?

4) Have any of these players requested meetings from the above mentioned and been denied?

I have yet to find any supporter, die hard or casual that can answer any of those questions. Which tells me A) There is no end game. B) No one is actually leading this discussion. C) People are onboard because everyone else is.

Not having the answers to any of those questions also tells me that people have not demanded their hero’s provide solutions or anything of significance other than empty gestures. Anyone can bring awareness to a problem. The original ring leader opted out of his 14.5 million dollar contract on March 3, 2017 and has not played this season, certainly he has the answers to these questions but you can’t get them from him as he refuses to talk to the media or do interviews. So, if the leader won’t speak publicly and the supporters have not demanded the answers, then whats the end game? 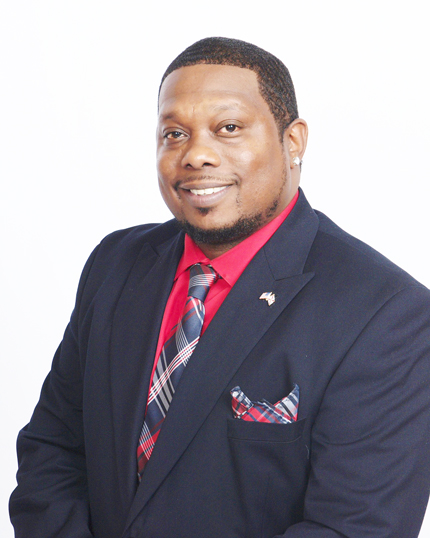