This past weekend, the one-year anniversary of the largest political protest in recent U.S. history, Women’s March Florida, was commerated with a state wide “Women’s Day of Action” to bring awareness and support to marginalized communities. The March also raised funds for nearby islands effected during hurricane season as well as focus on expanding voter access and registration, a crucial step towards meaningful change.  Hundreds of women, community activists, performers and community vendors came together for an impactful day to celebrate the one-year anniversary of the Women’s March and to launch collective 2018 Women’s March agenda items. 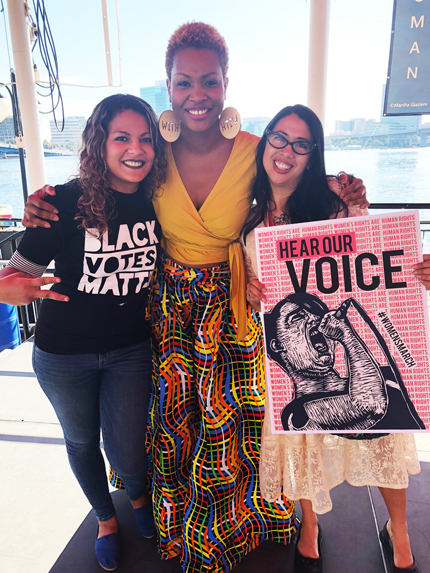