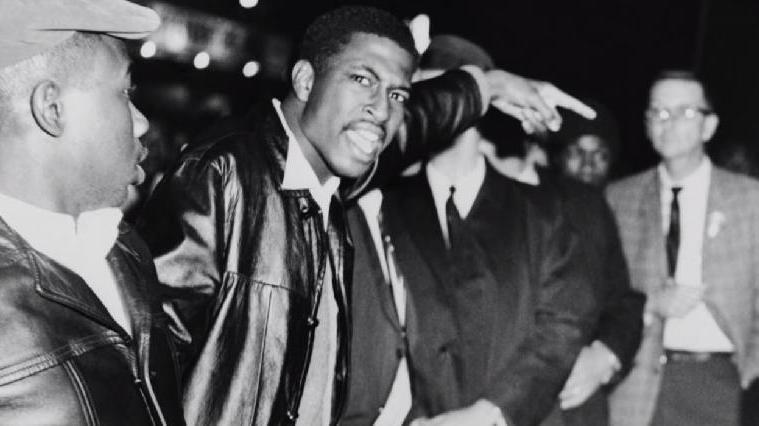 Why This Tragedy Is Rarely Remembered

Well, it has been about 50 years since this happened and still no formal investigation has been able to contest the killings.

Characterizing the Shootings as a Riot

Many news organizations, like the Associated Press, have been blamed for characterizing the massacre as a riot at the time. Similarly, the word got out that the killings occurred because of clashes between politicians and local law enforcement agencies.

Activist drives passed through the town a lot of the times; Dr. King himself had delivered a couple of his speeches here. This is why the community and students began protesting at places like the All-Star Bowling Lanes which were owned by Harry Floyd, a White proprietor. Despite the Civil Rights Act of ’64, Floyd simply refused to provide services to African Americans.

Well, soon enough a group of students had decided to defiantly sit at their lunch counter until the police were called in. The next day these students had returned to the same – which resulted in 15 arrests and hundreds of students began pouring in the bowling alleys parking lot upon hearing this.

Shortly after this, Orangeburg police officers were called in with a fire truck to diffuse the tension while promising to the crowd that the university students will be freed. Later that evening, the fire truck was seen using powerful hoses to ramp their efforts to disperse the crowd – which then caused illnesses and injuries.

This is where students could be seen chanting, “We shall overcome” and “Black power”. At 10.30 pm, a patrolman had been injured because of a foreign object and he had opened fire on a couple of unarmed students.

Many suffered injuries in a manner that it was clear that they were shot at while trying to flee. They were shot in their sides, their backs, and the soles of their feet.