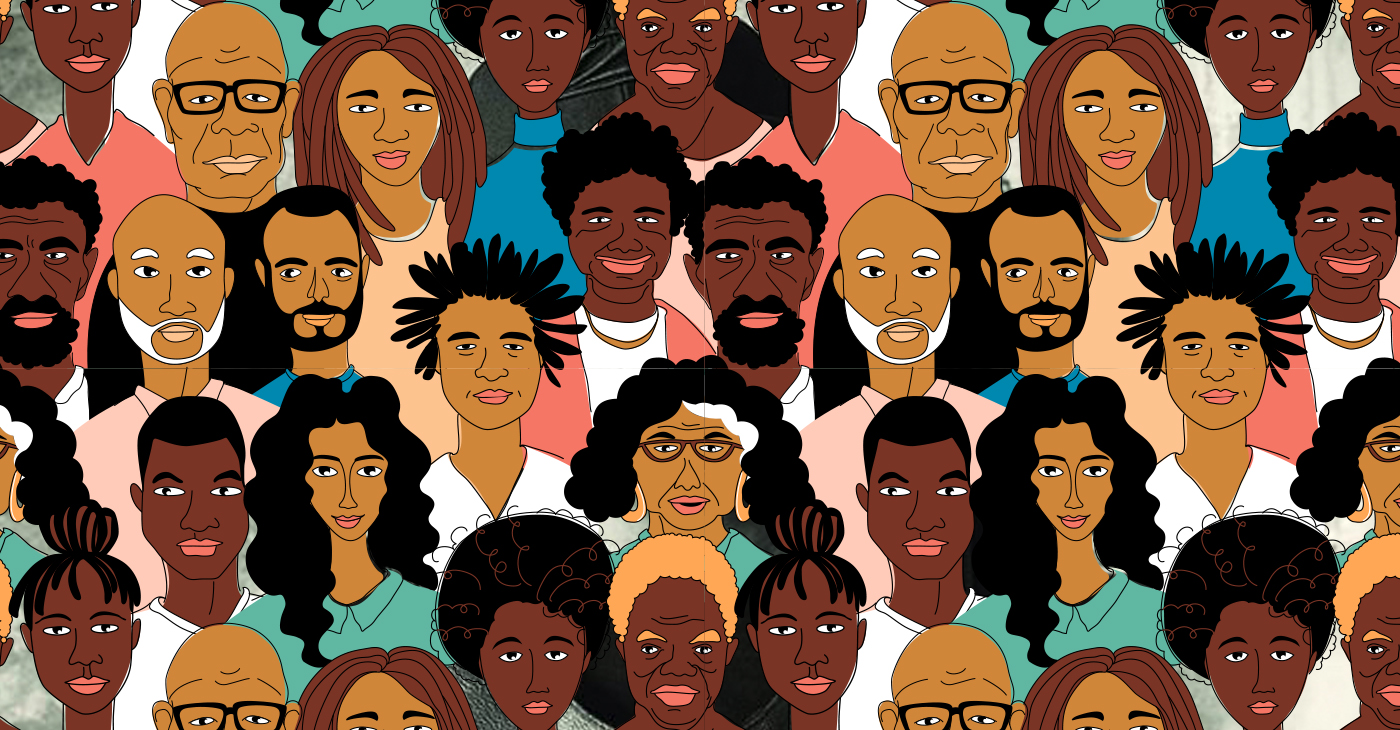 I don’t know if there has ever been a community wide survey of just Black people about a Black agenda— and while I recognize there is always room for improvement — I think this needs to be something we do moving forward.

While just over 1,700 respondents completed the survey, ultimately this report is only going to focus on the 1,117 Black people who live in Indianapolis — or the respondents for the sake of this article.

So, what did we learn?

Over 95% of survey respondents said that they believe Black Indianapolis should have a Black agenda.

While this might seem like an obvious response there were enough powerful and influential Black people who told me directly that they didn’t think we needed a Black agenda — I dismissed those comments to concerns about electoral politics at the time.

The truth has always been our community wanted a plan — the better question was what should it look like?

The vast majority of respondents (87%) felt like an agenda needed to have S.M.A.R.T. goals or specific, measurable, attainable, realistic and timely goals. Among the many learnings in the current process is that any agenda has to be communicated in multiple ways.

My takeaway is while the Black community is overwhelmingly forward looking, there is a strong sense that there must be a redress of past policies that have hurt our community.

A Black agenda must do both.

There was also a strong consensus amongst the respondents that both development and implementation of a Black agenda should be a collaborative effort — a partnership with the Black community, elected officials and Black community leaders.

Nearly 62% of respondents felt like the development of a Black agenda should involve a partnership between the Black community, Black leaders and elected officials.

“When responding to who should be responsible for implementing a Black agenda” only a very small percentage of respondents (6%) felt like the Black community should do it all by itself.

An even smaller percentage (4%) felt like Black leaders and Black elected officials should be left with the implementation of a Black agenda.

There is a desire — even expectation for collaboration and practical realization that white politicians and even white leaders aren’t going anywhere anytime soon and at a minimum can’t shirk responsibility for redressing the harms of the past to the Black community.

The aforementioned responses were all statistically significant at the .05 level within a margin of error of +/- 3 percent.

This basically means that if we implemented this effort 100 times, 95% of the time we would have gotten similar results. We might also expect changes in some answers of around 3% either direction if redone.

Unfortunately, the number of people who provided answers to the next set of questions didn’t meet the statistically significant threshold, nevertheless the responses are informative.

When looking at both the current AACI agenda and feedback from the community about community issues, we found that 1,000 respondents — again Black people who live in Indianapolis — ranked education and mental health as the top two issues of concern.

The survey asked about police reform and 1,000 respondents stated that implementation of body cameras and the reduction of excessive use of force by 25% in three years were the top two ranked concerns respectively.

When asked about community violence, 1,000 respondents ranked the stated goals of reducing homicides by 10% over three years by partnering with the Office of Public Health and Safety and other community organizations as the slight majority (50.1%).

The same number of respondents ranked decreasing shootings by 10% over three years by partnering with the Office of Public Health and Safety and other community organizations as the second goal (42.1%).

In conclusion, many lessons were learned in the development and implementation of this effort which was also impacted by COVID-19.

For example, going into the process we knew survey completion for groups facing socio–economic challenges is harder and there is a healthy distrust of surveys in the Black community. While plans were made to address these concerns, some efforts to overcome these challenges were impacted.

We do appreciate the partners who helped with distribution which included social media influencers, community centers, churches and civic organizations.

An additional reality that was outside of our control was a pandemic, dramatic rise in violence and financial crisis that occurred during the eight-week period the survey was out between May 9 and July 9.

What I am hearing …

Looks like there was an effort to move the Northwest district police station. Pike Township residents have expressed some frustration with the process and made their voices heard.

See you next week …

Marshawn Wolley is a lecturer, commentator, business owner and civic entrepreneur. Contact him at marshawnwolley@gmail.com.

This article originally appeared in The Indianapolis Recorder.