FLAJAX Club members and their guests departed Jacksonville via luxury tour bus for their annual summer outing.  The club traveled to Savannah, GA for a Gullah Geechee tour that highlighted the culture and history of African Americans in Savannah and the Eastern Coastal Areas of the United States.

“This was a great trip to explore our heritage and to understand the importance of the Gullah Geechee nation and our ancestors,” said FLAJAX President James Andrew.

The FLAJAX Club was established in 1930 by a group of successful and prominent African American businessmen and leaders who believed in leadership, integrity and fidelity and remains the most tenured club of its type in the city.

The organization’s founders had a  strong desire to share their business skills and experiences to organize a club that prompted businessmen to execute business-to-business endeavors.  Their goal was to provide the community with male leadership, while stressing the importance of higher education, sharing their own experiences, wisdom and knowledge. Shown are club members left to right: Troy Canady, Edgar Mathis, James Andrews (Club President), George Marshall, George Barnes, Neil Frink, Edward Robinson, Jr. and Samuel Allen, Jr. 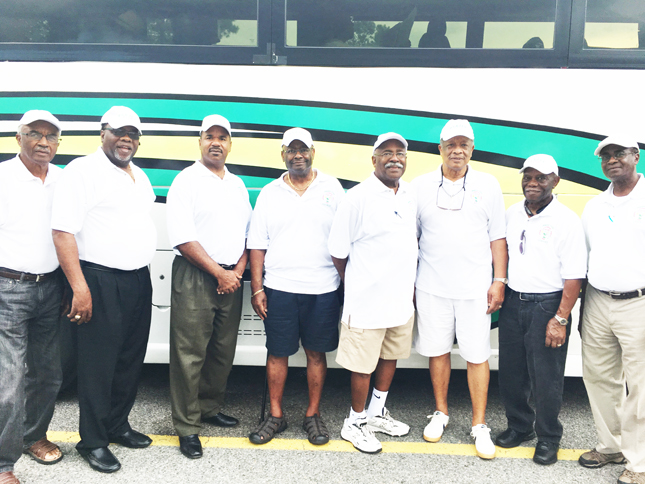