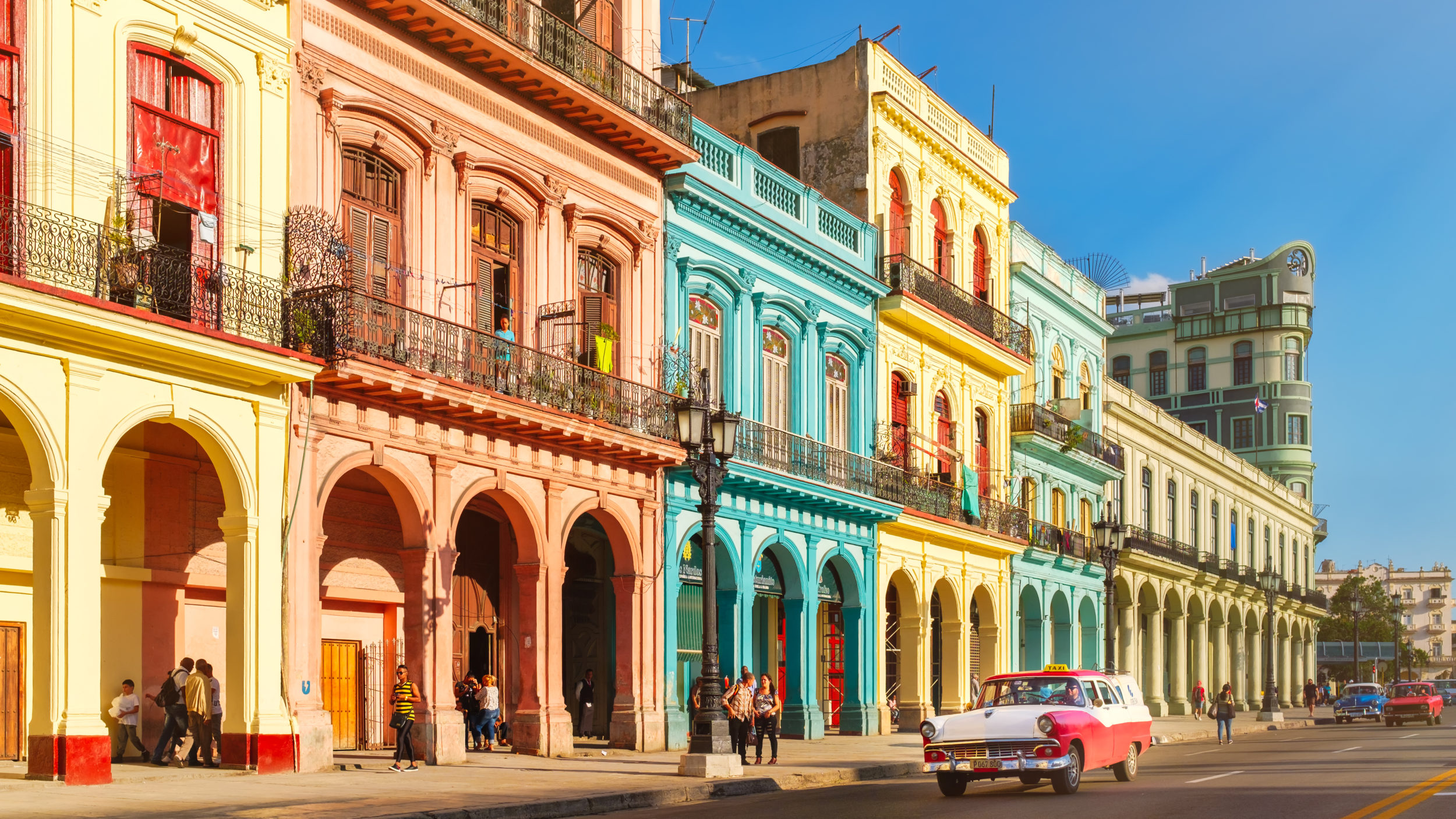 NNPA NEWSWIRE — Rep. Karen Bass (D-Calif.), the chair of the CBC, said suspending flights from the United States to all destinations outside of Havana is yet another cruel and counterproductive policy put forth by the Trump administration.

They also called the decision another personal attack by the president against the policies of former President Barack Obama.

The White House announced that the president has banned all flights to Cuba with the exception of Havana. The action, which comes four months after the Administration banned cruises to Cuba, will take effect on December 10.

“In line with the President’s foreign policy toward Cuba, this action prevents revenue from reaching the Cuban regime that has been used to finance its ongoing repression of the Cuban people and its support for Nicolás Maduro in Venezuela,” State Department officials said in a news release.

“This action will prevent the Castro regime from profiting from U.S. air travel and using the revenues to repress the Cuban people,” Secretary of State Mike Pompeo wrote on Twitter.

Rep. Karen Bass (D-Calif.), the chair of the CBC, said suspending flights from the United States to all destinations outside of Havana is yet another cruel and counterproductive policy put forth by the Trump administration.

“Over 20 years ago, members of the Congressional Black Caucus created a program to recruit young African American and Latino students to attend medical school in Cuba at no cost,” Bass stated.

“Over the years, hundreds of students have been trained with the commitment to return to the United States and work in underserved communities.

“These young doctors provide health care to the most vulnerable among us. This new policy from the Trump administration can impact these students’ ability to return home for exams freely and to visit their families,” she said.

“Instead of considering the best interests of the American and Cuban people, the president has made a political decision to squander jobs, severely restrict travel, and undermine our international standing,” Lee stated.

“The American people should be able to exercise their fundamental right to travel without political interference from the federal government,” Lee added.

“Abandoning our progress makes no sense and achieves nothing. This is a completely unnecessary step backward for American families and businesses, the Cuban people, and U.S. global leadership,” she stated.

“The NNPA forthrightly supports and joins with the CBC in expressing our opposition to the imposition of new travel restrictions on citizens of the United States to travel to the Republic of Cuba,” Chavis stated.

“African Americans, in particular, have an anthropological, cultural, and African ancestry direct connection with the people of Cuba. The Trump Administration should not suspend flights from the United States to all destinations outside of Havana,” Chavis added.

“This new policy is a counterproductive and serious violation of human rights of all who live in Cuba and the United States. We called for the immediate restoration of U.S. travel to all airports in Cuba without discrimination or restrictions,” he said.

Bass added that the policy would make it harder for Americans to do business with and travel to Cuba. The administration’s approach to trade, tourism, and family remittances not only hurts ordinary Cubans but will ultimately lead to a slowdown of business for U.S. companies, Bass stated.

“What possible impact could restricting these flights have for the national security interest of the United States?” she said.